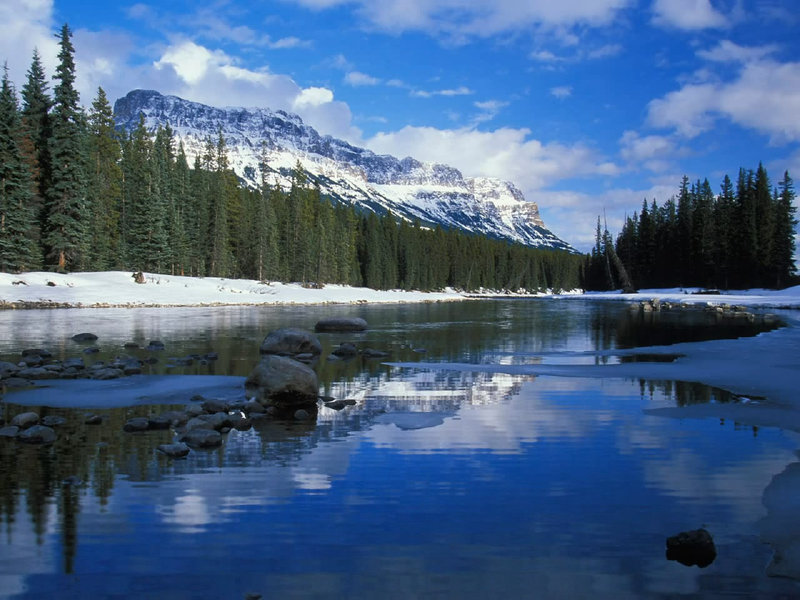 Creating high quality HD images like the one below can become a reality right from the palm of your hands, and the Xperia Z4 can make it all happen. There are rumors suggesting huge improvements to the Sony Xperia Z4 camera specs, and one that consumers and analysts alike have been asking for. The current Z3 still has two of the best smartphone cameras on the market, but will pale in comparison when looking at the fourth edition. 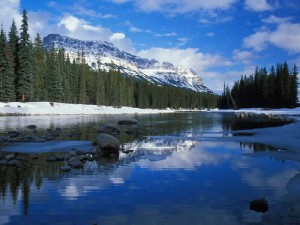 Sony has become of the industry leaders for high quality cameras, and in the coming year we will see the reality. With the upcoming Xperia Z4 front camera that is expected to feature an amazing 21 MP shooter, the idea of low quality cameras in smartphones will be a thing of the past. The new camera specs is just one of the many enhancements expected in the new Z4 concept.

The rear Xperia Z4 camera will be an amazing experience for selfie lovers as it too will be getting an upgrade. The 7 MP rear camera will add a great deal to personal reflection, as it may be the best rear Android smartphone camera in 2015. Many of the upcoming flagship releases are likely to be around 5 megapixels including the Galaxy S6 and HTC One M9.

Sony also looks to introduce an optical image stabilization feature alongside the auto focus feature seen in the Xperia Z3. The new OIS will have a tremendous effect on typical sway and movement that often detracts from the overall picture quality. This is truly getting back to the high quality that has been lacking in modern day smartphones, as the intentions of the new concept is looking to do it right.

Stay tuned for more info upon the expected March 2015 release and much more on the Xperia Z4 camera specs.