While most of the world has been waiting or an official announcement on the next flagship from Xiaomi, we’ve just learned that we’ll be waiting even longer. It seems the Xiaomi Mi5 release date will be delayed once again, but this time due to overheating issues relating to the Snapdragon Qualcomm 810 SoC.

The Qualcomm processor has been creating a lot of heat in the press lately, primarily due to problems that Sony consumers have noted with the Xperia Z4 and Z3+. The overheating issues that surrounded the 810 SoC have come back, and this time hotter than ever. 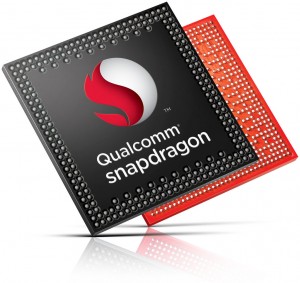 The recent concerns have left Xiaomi delaying the upcoming launch of the Mi5 which is actually better for consumers in the long-run. As a new firmware update has just been approved by Sony to address the concerns in Sony’s flagships, it will interesting to see if they really work.

With the overheating issues, it seems that Xiaomi will certainly wait for the Qualcomm Snapdragon 820 processor to be mass produced. As new rumors suggest the new 820 will in fact be used in both the Xiaomi Mi5 and Mi5 Plus, it will take time until enough chipsets are produced to accommodate the high demand.

Hopefully, both versions of the Mi5 including the premium Plus versions will see the light of day later this year, and if not, it looks like we’ll be waiting until 2016 to see the latest Xiaomi flagship. Realistically, A Xiaomi Mi5 release date in Q4 of this year is still practical.