The Android LG smartphones are always successful to draw a massive attention from the general consumers. Thanks to the innovative design, top notch components and impeccable battery performance.

In this article, you will find the top 5 Android LG smartphones in the current market. Take a look at them. 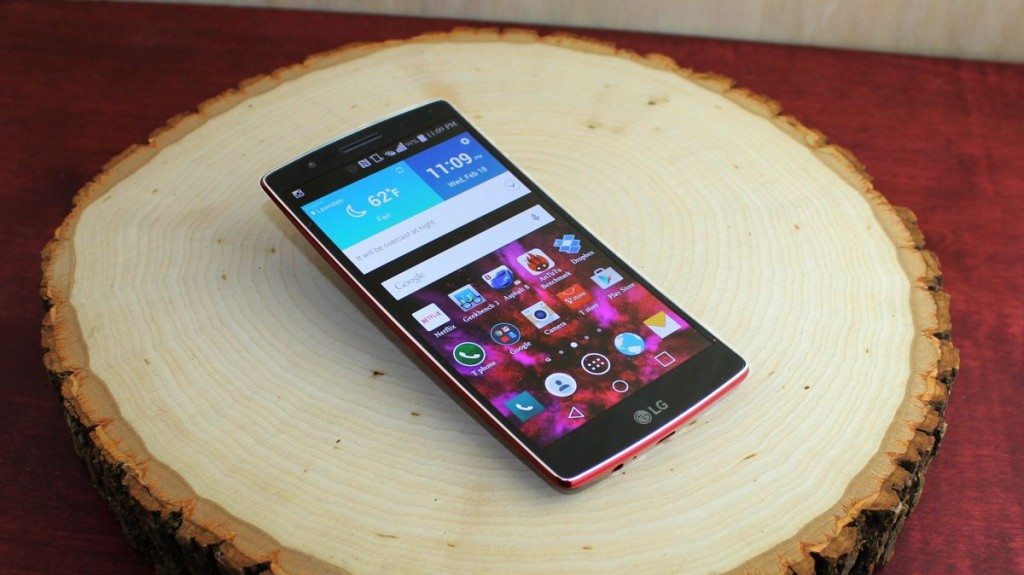 #5 in Our List of the Top 5 Android LG Smartphones: LG Flex 2

The display of the LG Flex 2 has been scaled down to 5.5-inch. However, the resolution has been increased to 1080p. So, you can enjoy a razor sharp view while watching HD movies. More importantly, it is flexible. So, even if you sit on it unintentionally, it will remain undamaged. It also comes with the Snapdragon 810 processor, Adreno 430 GPU, 3 GB RAM, 13-MP rear shooter and 3000 mAh battery. With all these things, the LG Flex 2 takes the fifth position in our list of the top 5 Android LG smartphones. 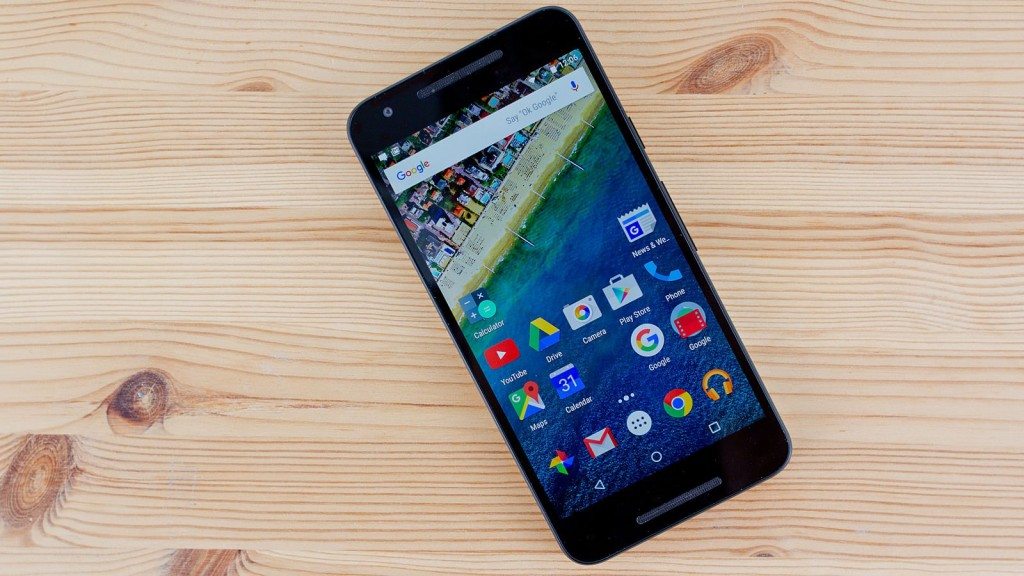 #4 in Our List of the Top 5 Android LG Smartphones: LG Nexus 5X

The LG Nexus 5X comes with a great 12.3-MP rear shooter, faster fingerprint scanner and a decent 5.2-inch IPS display. Its 2700 mAh battery has a great endurance rating of 60 hours. The device performs really great and hardly lags. But more importantly, it is being tagged with only $337, which is too cheap for such a great handset. For this reason, the Nexus 5X is one of the hottest Android LG smartphones in the market. 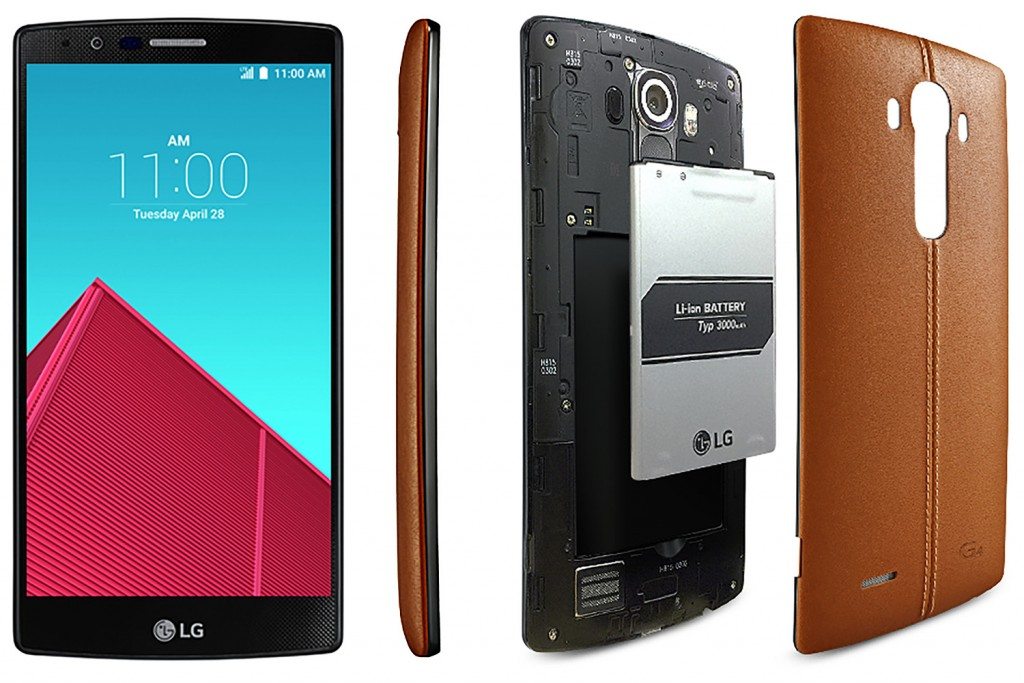 #3 in Our List of the Top 5 Android LG Smartphones: LG G4 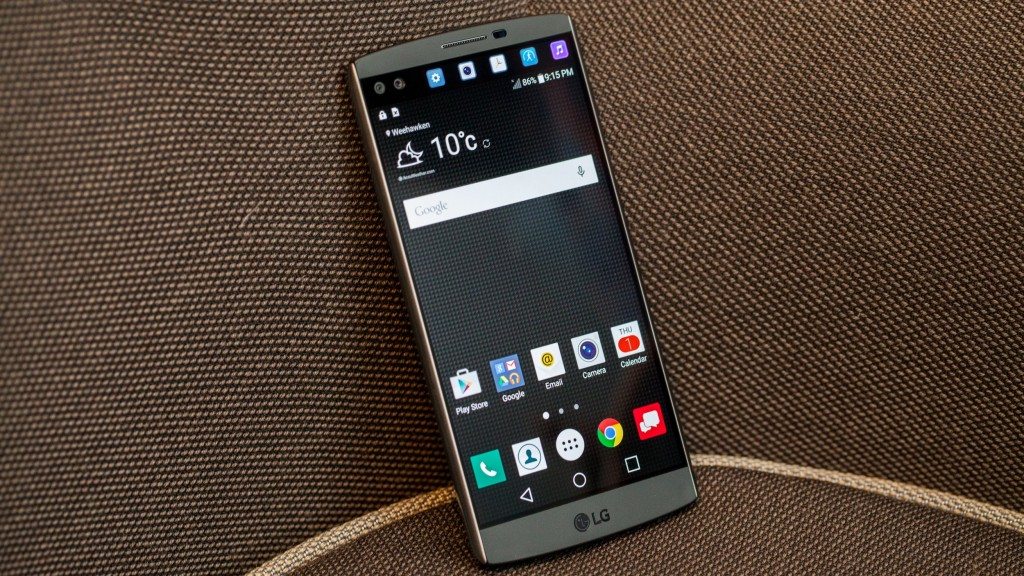 Despite having a number of similarities to the G-series devices, the V10 has introduced a new era in the LG smartphone lineup. It is larger and more gorgeous than most other handsets of the Korean company. It has a bigger 5.7-inch display, the massive 4 GB RAM and the powerful 3000 mAh battery. The 16-MP rear shooter can take stunning photos. However, the most significant and unique feature is the second display to the top. It shows different types of notification, although you can customize what is shown there. The particular option helped the device to generate a massive buzz. As a result, the V10 takes the second position in our list of the top 5 Android LG smartphones. 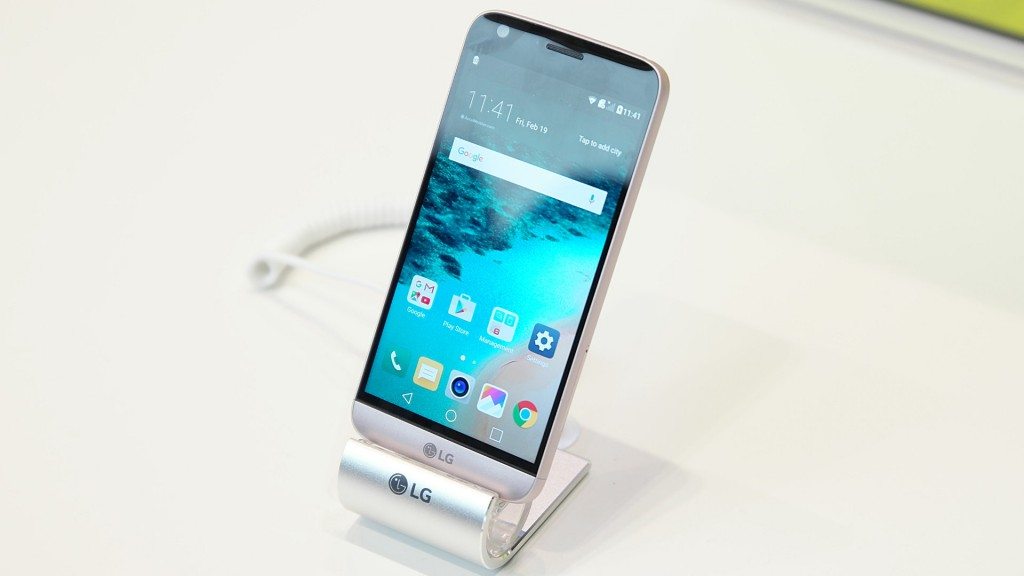 #1 in Our List of the Top 5 Android LG Smartphones: LG G5

The G5 is regarded as one of the best smartphones that LG has ever created. It has been packed with the Snapdragon 820 processor, 4 GB RAM and 32 GB expandable internal storage. Its 5.3-inch QHD display is super crisp. There are two cameras (16-MP and 8-MP) on the back, which can take outstanding wide angle shots. However, the most innovative feature of the device is the modular design. The bottom chin can be removed and replaced with additional parts. For example, you can connect Bang & Olufsen module for enhanced audio performance or an additional battery for extra power. All these things push the G5 to the 1st place in our list of the top 5 Android LG smartphones.

This is the end of the article. What do you think about these amazing Android LG smartphones? Share your thoughts by hitting the comment button.