A T-Mobile executive confirmed Lollipop has finally been approved and will begin rolling out to the LG G4 very soon. The confirmation is no surprise considering the nations four largest carrier has been diligent rolling out Android 5.0 to all of the top flagships as the LG G3 is the latest to be getting the OTA update.

According to the latest, consumers rocking the G3 can expect to start seeing Lollipop beginning next week. The actual roll-out will take a week or two to hit all handsets and is expected to bring all of the latest enhancements. 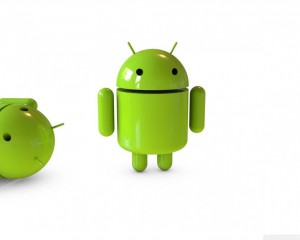 The T-Mobile LG G3 Android 5.0 update is said to bring the same Material Design enhancements, added security features, quick settings options, and performance upgrades. Many carriers have delayed Lollipop and have conducted rigorous testing before rolling out to consumers.

Despite the significant delays, this is much better considering the initial launch well over six months ago was met with significant glitches and issues. We’re hoping the T-Mobile Lollipop update for the LG G3 is problem free, and based on what we’ve been hearing it will be.

When you see the OTA install option as an on-screen display, be sure to back up your personal information prior to installing the update. We’re not expecting any problems, but it’s always good practice considering the magnitude of Android 5.0.