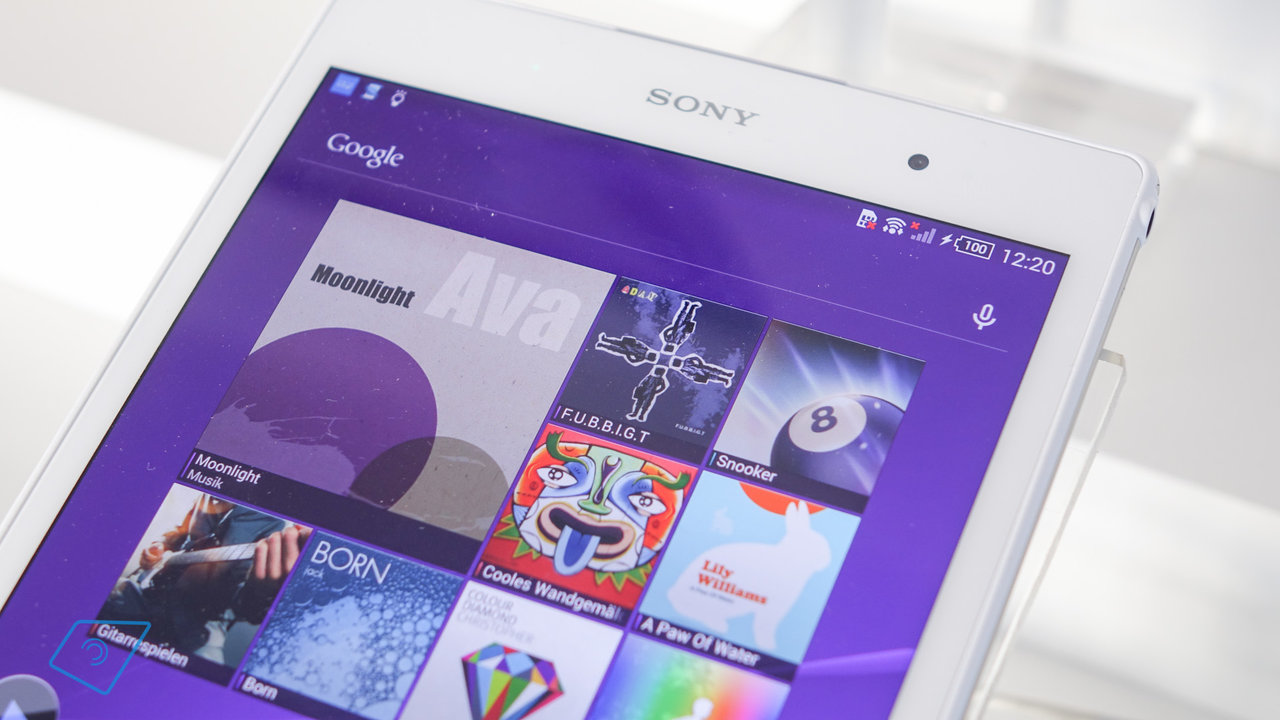 Sony is one of the all-time greats when it comes to mobile electronics, so it’s no wonder why they have become one of the premiere tablet manufacturers. The newest Sony Xperia tablet is one of the best, as it fits the budget of most without sacrificing on premium features. Many enhancements are in the new Sony Xperia Z3 Tablet Compact that meets the needs of consumers as it’s truly what a compact tablet should be.

The Sony Xperia Z3 Tablet Compact draws many comparisons to some other Android tablets such as the Google Nexus 7 and the Samsung Galaxy S Tab 8.4. Priced slightly more than the other two, the Z3 Tablet Compact has quickly gained the attention of consumers and analysts alike. There are two different size options to choose from including a 10 inch and 8 inch model. The specs of both models are virtually the same aside from the size and weight.

The following Sony Xperia Z3 Tablet Compact review gives you more insight into one of the best compact Android tablets that money can buy. 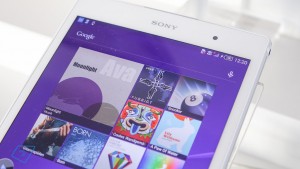 There is only one internal memory option for the Xperia Z3 Compact, as some would say that 16 GB is not enough. There is an external memory option that could be expanded using an optional 128 GB micro SD card. The optional card does make it easier to transfer pictures, songs, and other data from one device to another.

There is currently two color options available including the standard black and white. There are rumors that Sony is likely to release future colors including gold and silver, but this has yet to be confirmed.

A Snapdragon Qualcomm 810 quad-core at 2.9 ghz is the power behind the Compact. The processor compares with some of the other top Android tablets to choose from, but disappoints with no upgrade between the Z2 tablet and the Z3. With 3 GB of RAM, it runs smooth, fast, and very efficient.

The Sony Xperia Z3 Tablet Compact screen display could have been a bit better, and falls slightly short when looking at the screens of other premium tablets. The Compact comes has a full HD 8” screen with a resolution of 1200 x 1920. One of the bright aspects of the screen is the integration the Sony exclusive Triluminos with Live color LED

Both the front and rear Sony Xperia Z3 Tablet Compact camera are representative of the Sony name. The rear camera boasts an 8.1 MP shooter with a resolution of 3264 x 2448. The front camera has 2.2 megapixels and records at 30 fps@1080p. Camera features include an Exmor RS sensor, geo-tagging, panorama, face detection, and touch focus.

The Sony Xperia Z3 Tablet Compact features is where this tablet makes up for what it lacks. The waterproof design coupled with the wonderful dual camera specs takes some of the best underwater pictures. The 4500 mAh battery provides approximately 23 hours of use at 3G, and 1100 hours of stand-by time.

When looking at the Sony Xperia Z3 Tablet Compact price compared to some of the rest, it’s slightly more. Priced about $50 more than the Samsung Galaxy S Tab 8.4 it’s something to consider if you’re looking for a purchase anytime soon. With a price starting at $499 and higher depending on memory and the 4G LTE model, some are likely to consider an alternative.

The specs and features are comparable with many of the other compact Android tablets on the market presently, but has some more features. If the waterproof design and better camera is something you may want, then the Xperia Z3 Tablet Compact is a great buy. Investing in a high quality tablet, and one that will remain one of the best for years to come than paying the extra money is a wise investment.