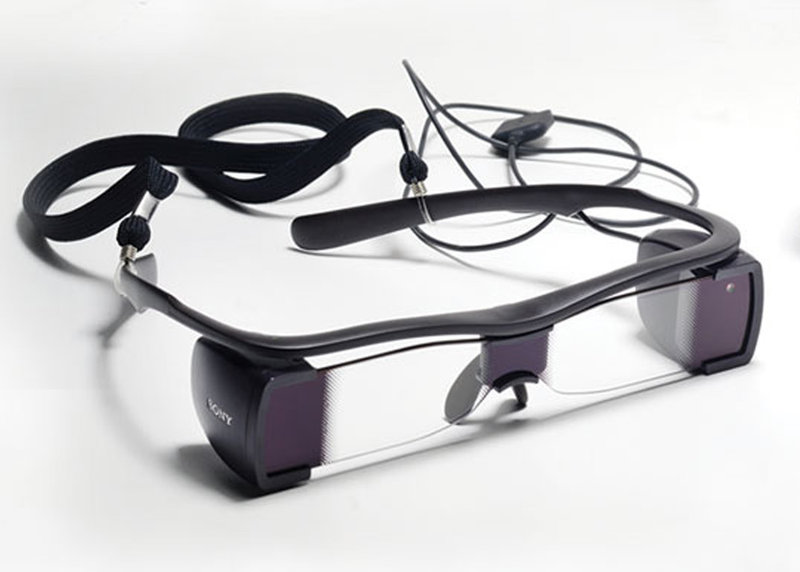 Sony has already announced their answer to the biggest Google Glass question as their new revealing of Sony Smart Glasses looks impressive. The official reveal of Sony’s smart glasses will be in February 2015, but it already looks as though they have the answer that Google couldn’t find.

Smart glasses have become the new craze ever since the technology has burst onto the scene in 2012. One of the biggest problems that have limited the potential of smart eye glasses is integrating them with prescription lenses. The answer was easy for Sony, and looks to part of the focal point of Sony’s endeavor into wearable Smart Glasses.

The new Sony Smart Glasses concept takes into account for those with prescription lenses and makes both the lenses and the new concept integrate as one. Whether you own prescription glasses or wear sunglasses, the new Sony concept can be clipped onto existing glasses. The same smart glass technology allows the user to keep their current lenses without having to have a new frame specially made. 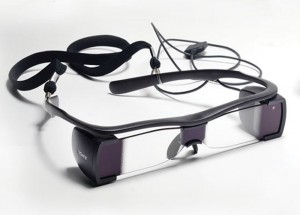 Some of the Sony Smart Glasses specs are as follows:

As of this time, there is still minimal known on what to expect from the Google Glass 2 specs, but we have heard that they are likely to switch processor chips. A new Intel chip is rumored to replace the slow and outdated Texas Instrument chipset, but we are unsure which Intel chip will be featured.

More should be revealed at the annual CES event in January. Not much is known on the release date as the CES event should give us our first glimpse into the Sony Smart Glasses concept. There has been speculation that the price will be much less that the newest Google Glass 2 which is expected by the end of the 2015 summer.

We have been hearing rumors on a possible third quarter Google Glass 2 release date, but are still unsure at this time. The price is something that we are waiting to see despite the fact that it is rumored to be less than the first Google Glass. With the first model costing a smooth $1500, it’s being rumored that the second model will be around $500 less.

Despite the fact that Google has had some production and manufacturing issues of the original Google Glass, we would still give the nod to Google. The standalone feature of the glasses themselves make them more appealing, but ultimately it depends on your present desires.

Both the Sony Smart Glasses and Google Glass 2 will appeal to a different type of consumer the physical makeup and price. While the Google smart glasses will be more expensive, many consumers won’t mind paying the estimated $1000. If Google is able to fix the problems that have plagued the original Google Glass then we feel that the overall consumer popularity will carry them to the top of wearable smartglasses.