Samsung updates its devices time to time, which generate a huge buzz in the technological world. With the update, the Samsung devices become more innovative and efficient, which takes the user experience to a new level.

In this article, you will find the Samsung updates on the two new devices. 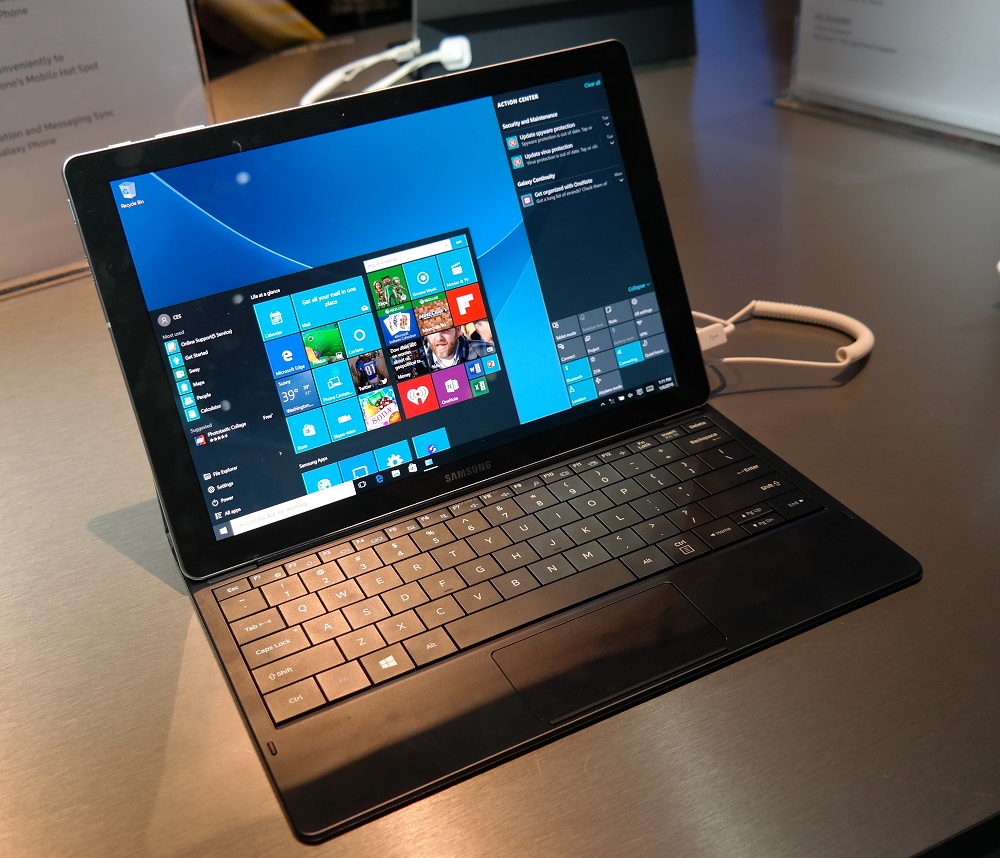 Samsung updates its tablet line-up to enter into the market of Windows 10 tablet with the new TabPro S. It has been revealed at CES 2016. According to news reports on Samsung updates, it is a 2-in-1 tablet. That means, it will work as not only a tablet but also a portable laptop. You can attach separate keyboard to the device to transform it into a portable laptop.

Being a Windows powered tablet, the TabPro S has been equipped with the powerful specification. It sports the massive 12-inch Super AMOLED display. Having a resolution of 2560 x 1440 pixel, the screen is able to produce a stunning view. It has been also packed with the powerful 2.2-GHz Intel Core M CPU and 4 GB RAM. As a result, it has become one of the fastest Windows 10 tablets in the current market. Moreover, it sports a massive 5200 mAh battery. Despite having such a massive capacity, the battery can get fully charged in just 2.5 hours. According to the news reports on Samsung updates, it has been able to produce enough juice to keep the device running for 10.5 hours.

Overall, the TabPro S is an outstanding tablet. It will definitely add a new dimension to the intense competition in the Windows tablet market. 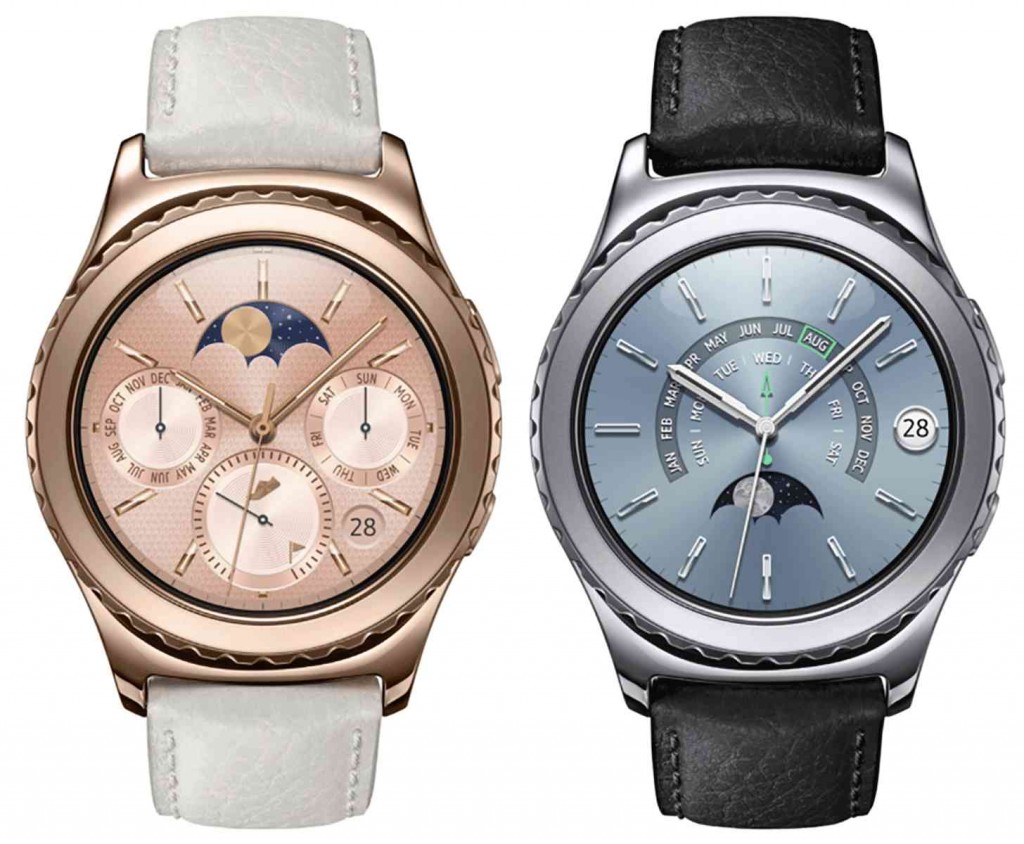 Gear S2 has achieved a huge popularity due to its amazing design and outstanding performance. The popularity will reach a new level, as Samsung launches two new editions of the device. The first one is an 18K rose gold version. It has an outstanding look, which can stun anyone. The second one is made with platinum, which looks really smart and fashionable. Both of the devices have been equipped with NFC. So, you can perform contactless transactions. New apps have been included in the devices to make them more effective for the users. An interesting fact about the devices is their straps. The Korean tech giant worked with the designer Colombo to bring a premium look the straps. Overall, the two new editions of Gear S2 are simply amazing. If you are planning to purchase a smartwatch, the new devices can be great options for you.

We will publish more articles on Samsung updates. So, do not forget to check our website regularly.