The next-generation Samsung smartphones always appeal a huge number of tech enthusiasts. The new devices come with advanced, innovative and unique features, which make them highly-anticipated.

In this article you will find two of the hottest upcoming smartphones of the Korean tech giant. 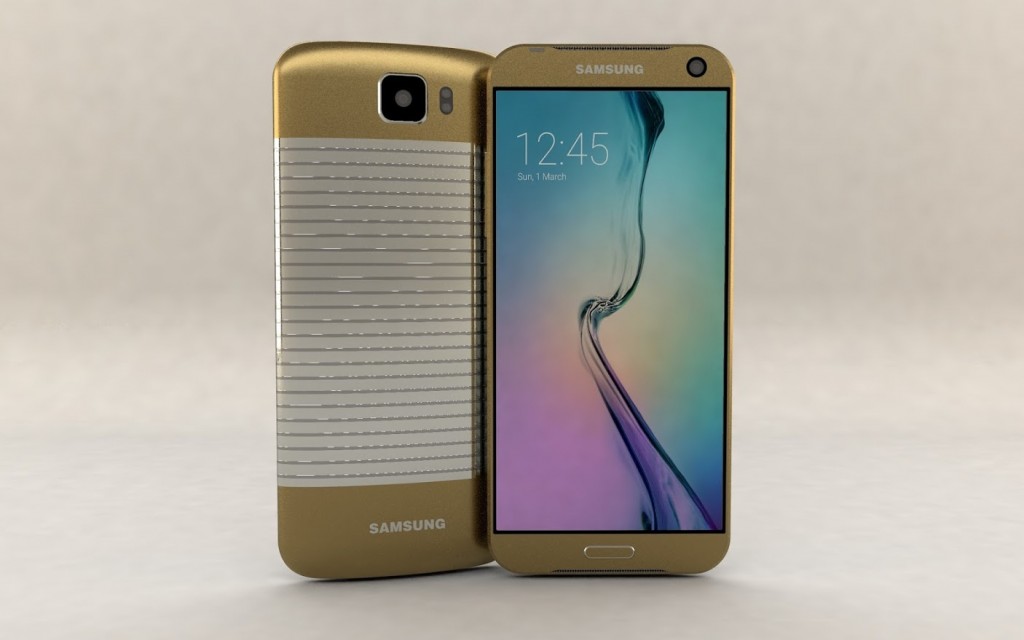 Last year’s Galaxy S6 was a disappointment to Samsung. But this year, the Korean tech giant is going to try its best to regain the top spot with the new Galaxy S7. Several significant features will return to the device, including the microSD card slot and waterproofing capability. The megapixel range of the cameras will receive a major bump. According to the different rumors, the Galaxy S7 will come with the 30-MP primary camera and 10-MP secondary camera. The hardware of the device will also receive a major upgrade. The smartphone is expected to be equipped with the powerful Snapdragon 820/ Exynos 8890 chip, the massive 4GB RAM and the advanced Adreno 530 GPU. As a result, it will become an ultimate gaming gadget. There will be also some new features, including the heart rate sensor, Iris Scanner and Quick Charge 3.0 technology. Overall, the Galaxy S7 will have everything to be one of the most successful Samsung smartphones of 2016. 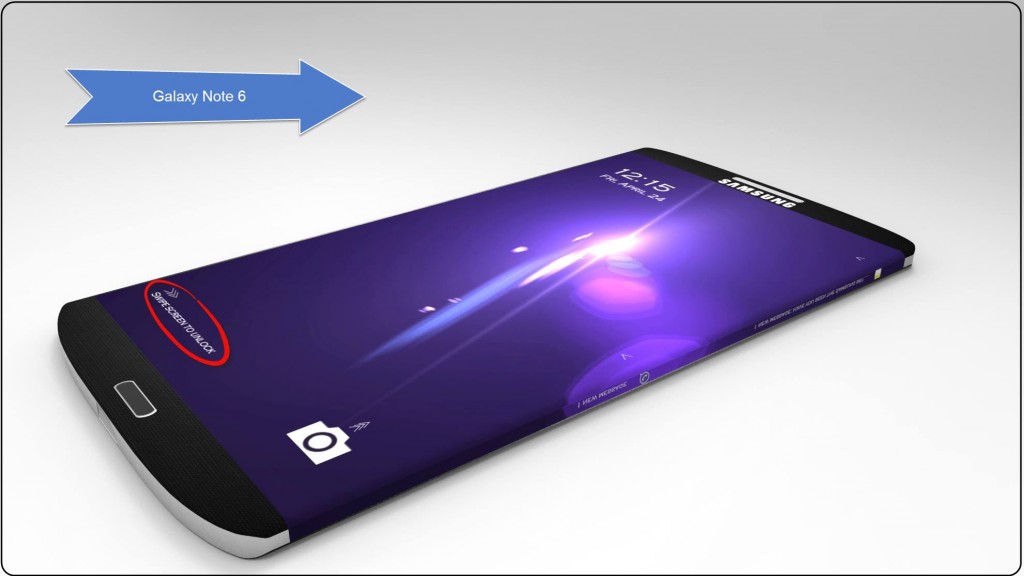 Last year’s Galaxy Note 5 was one of the most powerful phablets of all time. This year, the Galaxy Note 6 will also be no different. The device is rumored to be packed with the faster 3.1-GHz 16-core processor. As a result, the pace of operation will reach a new level. In addition, 6 or 8 GB RAM will be included. As a result, the Galaxy Note 6 will be one of the fastest smartphones of all time. In order to allow you take stunning shots, 21-MP primary camera and 8-MP secondary camera will be included. However, the most unique feature of the device will be the 6-inch 4K foldable display. That means, you can fold the device in your pocket just like your money bag. As a result, you will never face any uncomfortable experience in putting such a large device in your pocket. Overall, it will be one of the most groundbreaking Samsung smartphones of all time.

We will post more article on the upcoming Samsung smartphones. So, do not forget to visit our website regularly.