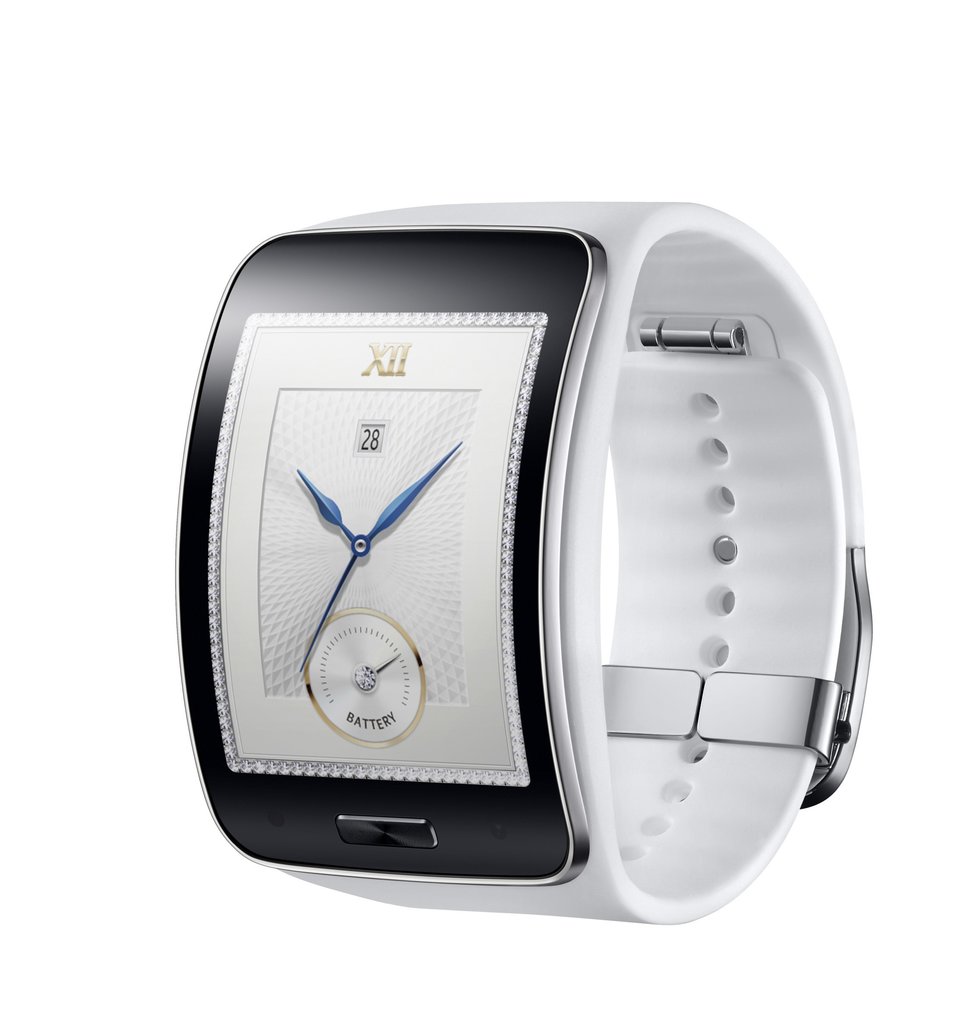 We knew it would only be a matter of time before smartwatches could function as an independent data device. Up until now, smartwatch owners had to function the watch and another mobile device such as a phone as one as the data connection from the phone could be expanded upon with the watch itself. This all changes with the release of the Samsung Gear S which is the first smartwatch that can function independently, without the use of an external data device. 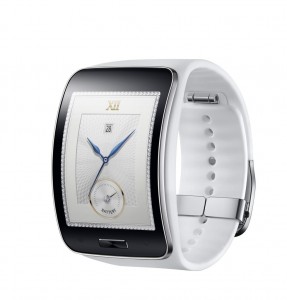 This all is made possible as the Samsung Gear S smartwatch has its own data connection which makes it possible to function without the use of a phone. Texting, answering and making phone calls, and checking emails can happen as the Gear S has its own phone number, and entirely separate data plan. It also offers its own connectivity to 3G Wi-Fi as it actually seems more like a phone than an actual smartwatch.

This is the first time we have seen this technology as the initial releases of smartwatches was intended to be an extension of a smartphone instead of an independent mobile device. The device is equipped with many specs comparable to high end Samsung smartphones such as a SIM card, 2” Super Amoled screen, dual core 1 ghz processor, and 512 MB RAM.

Users will have to take notice that in order to operate the Gear S independently, a new data plan has to be activated. This will incur another cost to the consumer that typically ranges in the $20 – 50 monthly range. Without the separate data plan, the Samsung Gear S smartwatch can still function as an extension of any Android enabled smartphone. Contacts, text messages, and other notifications can be synced from one device to another through Bluetooth connectivity.

Other Samsung Gear S features are as follows:

The official Samsung Gear S release date has come and gone, and for the holiday season you can pick up the new standalone smartwatch at all of the largest cellular carriers. With a price between $349 – 399 here in the US, it may be a small price to pay for tomorrow’s technology.