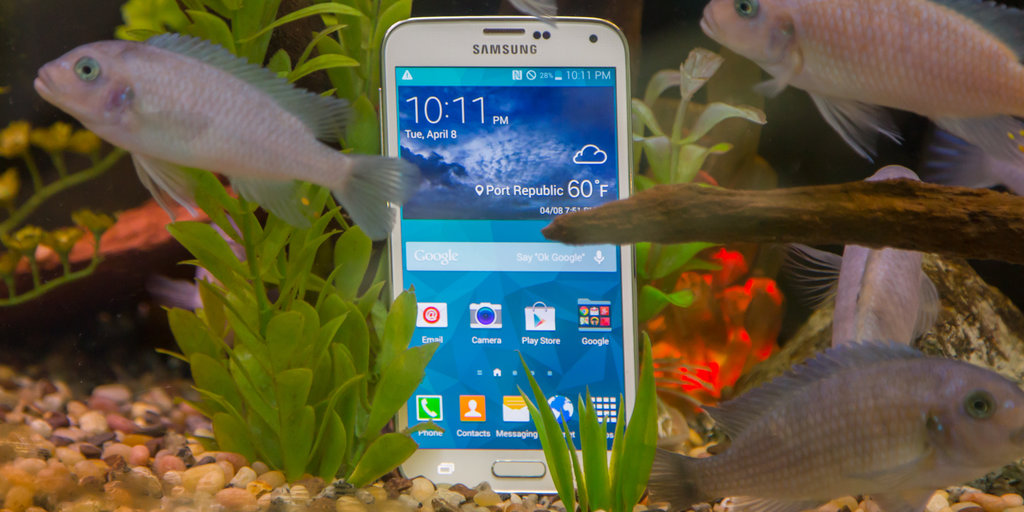 Samsung will be releasing the next installment in the famed Galaxy S series in a matter of months, as the intention of getting the most recognized series back to the top. The Galaxy S5 was disappointing with overall sales, and the intentions of creating only high quality premium smartphones in 2015 will be the number one priority. It all starts with the upcoming release of the Samsung Galaxy S6 and the many improvements over the S5. 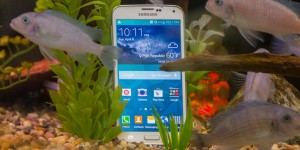 Rumors on the Samsung Galaxy S6 Specs are as follows:

Rumors on the Samsung Galaxy S6 release date seems pretty consistent with the previous Galaxy S releases. The typically one per year smartphone launch cycle would be more of the same as we are hearing that the same will hold-true.

Most markets will see the S6 during the month of April while the debut in Korea, Japan, and other Asian markets is likely to be by the end of March. Those of us here in the US, England, and other markets worldwide will have to wait until April.

The official Galaxy S6 release date announcement is expected during the first week in March at the Mobile World Congress. The annual event in Barcelona, Spain has been the launching ground for many of the hottest mobile devices for the same year. Samsung is expected to announce many of its upcoming mobile devices including the Galaxy S6, and Galaxy Note 5

We are expecting to see a non-contract price for the S6 in the range of $800 – 900 here in the US. The price difference will coincide with two different options between the standard version and the rumored Samsung Galaxy S6 Edge. The premium version with the curved display and Edge controls was taken from the original Galaxy Note Edge concept. Due to its widespread popularity, it’s expected that Samsung will offer both a standard version and a more expensive S6 Edge version.