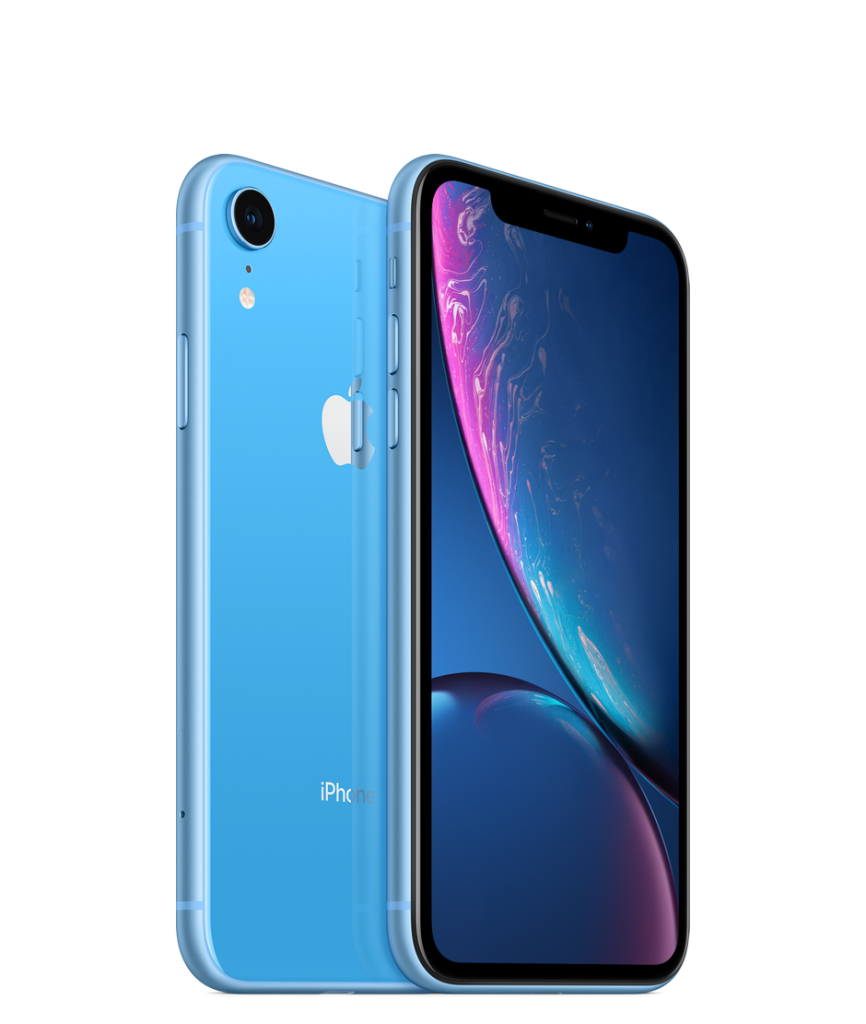 Months of speculating are finally over, and based on the first impressions of both the Samsung Galaxy S6 and Samsung Galaxy S6 Edge, the wait was well worth it. The long-awaited debut of the follow-up to the S5 is finally here, and Samsung is intending some major concept changes in the design of the Galaxy S series.

One of the biggest things that consumers have been asking for is an all-metal body, and the Galaxy S6 will have one sexy metal body. The sleek design will add some much needed visual appeal that has been missing from the previous Galaxy S models. The P-OLED display that was last seen in the concept of the S5 if out, and will be replaced with an all metal and glass body. The S6 will be getting a step up in both durability and visibility with an improved Gorilla Glass 4 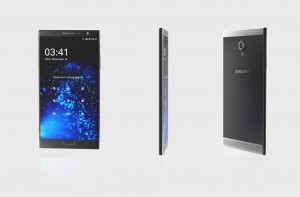 One of the best aspects of the upcoming Galaxy S6 release will be the debut of the Galaxy S6 Edge. Resembling much of the concept of the Galaxy Note Edge with the swipe Edge controls, but will be slightly smaller. At 5.1 inches and sporting a QHD display, the phone’s exterior will finally resemble a premium Android smartphone.

Also confirming our suspicions is Exynos octa-core processor along with 3GB RAM, and internal memory options of 32, 64, and 128 GB. One of the biggest surprises is that Samsung is electing to keep the camera megapixels the same when looking at the S5 and S6. What they are doing though is integrating an extra wide camera lens that will allow more light to shine through which will give it a much clear and sharper picture and video quality.

With declining sales of Samsung S model smartphones over the past couple of years, there is high hopes on the sales for both the S6 and S6 Edge. With an improved screen, all metal body, integrated wireless charging, and much more, most would assume it’ll happen. With many similarities between the iPhone 6, expect to see many comparisons between the new Galaxy S6 and the current iPhone 6 and upcoming iPhone 6s.

While the phones themselves have been made official, don’t expect to see one for sale until April. The 4th quarter release is suggesting an early April worldwide debut for both the S6 and Samsung Galaxy S6 Edge release. As of this time, there has been no official announcement on the price, although, you can expect that an unlocked version for the more expensive Edge will near $1000 here in the US.

All four of the top US cell carriers including Verizon, AT&T, Sprint, and T-Mobile have announced they will feature the release along with US Cellular. Preorders are expected to start here in a couple of weeks, with all of the top carriers here in the US and the UK will feature pre-registration and pre-orders for both the S6 and S6 Edge.