The Oppo R7 smartphone had been released just a few months ago. Being equipped with a 1080p AMOLED display, 1.3 GHz Qualcomm Snapdragon 615 processor, 16GB of storage and 3GB of RAM, the device has promised the users to show an outstanding performance. 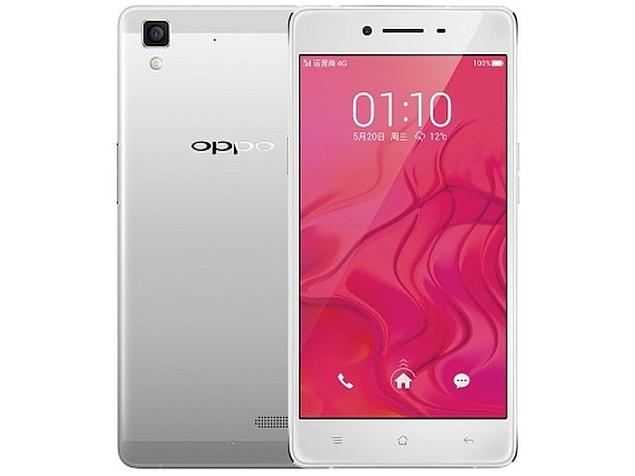 Macro Mode is arguably the best feature of the Oppo R7 smartphone. With this function, you can zoom in on any object while maintaining proper focus at the time of capturing photos. Most of the smartphones are unable to focus on the object that are too close to the lens. But this problem has been solved with the Macro Mode, which enables the users to keep distance while focusing the closest objects properly.

Double Exposure is a great artistic feature. It enables you to capture the photo of an object and cover it with another object. That means, you can capture a photo of a test tube and cover it with the rainbow. As a result, the photo will have such a look which will make the people believe that the rainbow has been generated from the test tube in your laboratory! It’s definitely a great feature, which you can use to create special effects in your Oppo R7 smartphone and wow your friends.

The Oppo R7 smartphone features the eye protection system mode, which inserts a warm hue over everything when triggered. This is a great feature for the people who have sensitive eyes.

These are some of the most amazing features of the Oppo R7 smartphone. Which one do you like most? Inform us through your valuable comments.