I still remember the days of the original Nintendo console and how it was the Mack-Daddy of, well, everything. While this was some 30 years ago the idea of console gaming hasn’t changed a bit, but the experience we get from it truly has. 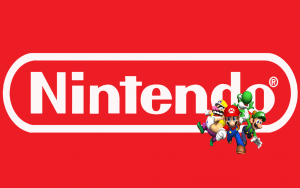 Nintendo is hoping to regain prominence that has tapered offer in recent years with the likes of what Sony and Microsoft have accomplished. The next-gen Nintendo NX (codename) will launch in 2016, and has been rumored to be an Android based console.

This was until a Nintendo executive set the record straight while stating, “There is no truth to the report” on the speculation on the Android-based Nintendo NX console. We’re still hoping to see something truly innovative in the 2016 Nintendo release as the Google branding, resources, and Android based platform is something that would have only helped.