New rumors suggest Huawei and Google are teaming up to bring us the next Nexus smartphone and will debut at the end of this year. The new Nexus rumors comes as no surprise as Huawei was mentioned with one of the previous versions in the Nexus line, most notably with the Nexus 6.

The partnership which would bring us a Huawei Nexus smartphone will bode well for consumers, especially considering the huge success that both lines have been getting. Consumers are already looking forward to the newly launched Huawei P8 and P8 Max, and the new Nexus rumors suggest similar specs. 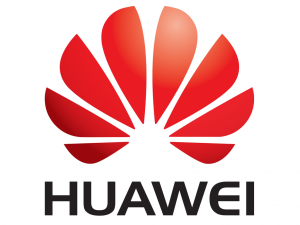 A Huawei Nexus smartphone could feature a 5.7” touchscreen display with a 2560 x 1440 resolution, Qualcomm 810 processor, 3GB RAM, and is likely to come in multiple memory variants. Other names have surfaced on the next Nexus smartphone including LG, Motorola, and Samsung.

While we take the latest 2015 Nexus rumors as a grain of salt, there quite interesting for those of us looking for something big from Google, and hopefully we’ll see something confirmed here very soon. We’re still expecting to see a new Nexus smartphone by the end of the year, and just in time for the holidays.