The worst thing about Netflix is that many from around the world have yet to experience the power of true media streaming. This is all about the change as the current plans for expansion by Netflix is targeting many countries in Southern Europe later this year and will be featured in over 200 countries by the end of next year.

Netflix has announced their plans of expanding into Europe by the end of 2015 including Italy, Portugal, and Spain. More than 50 countries worldwide are able to stream movies and other media, but by the end of 2016 Netflix will be found in more than 200 countries. 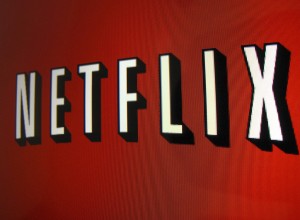 Those in South Europe and other parts of the continent are paying €7.99 for unlimited streaming, and it seems like the current price structure will stand. Right now, those who want to enjoy Netflix but are unable to access through local channels have to look at VPN services or other means of scrambling your IP address.

VPN services allow users to mask their IP address and can choose which country their IP address appears to originate from. This has become very popular for Netflix subscribers and those who wish to access other country specific services, but over the long-term can become quite costly. Besides having to pay for the VPN service, you will still have to pay for the Netflix subscription package.

There are many VPN services that provide anonymous web surfing and will work just fine until Netflix service becomes available in your geographical location. Some of the most popular include Pure VPN, VyperVPN, TorGuard, and Private Internet Access just to name a few.