Motorola smartwatches might not be as popular as the wearable devices of Samsung and Sony. But they have everything that you are looking for. From eye catching design to great performance, they are able to excel in every factor. In this article, you will find 2 of Motorola’s best smartwatches that you will love to wear. Take a look at them. 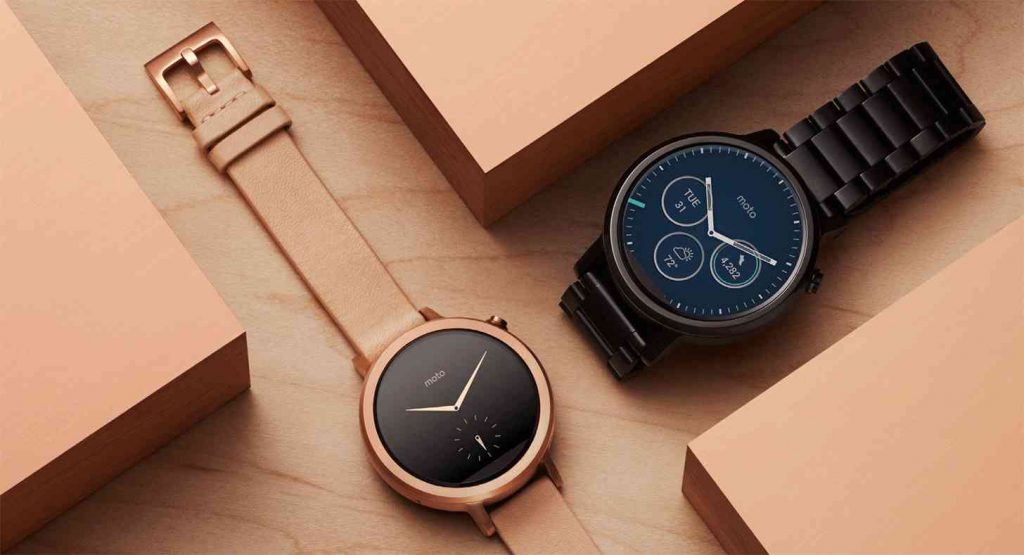 The Moto 360 (2nd generation) comes with two different variants. The first one is 42 mm, which is particularly made for the females. It which features 1.37-inch IPS display with a pixel density of 233 ppi. The second one is the 46mm variant that has been built for the males. It has a larger 1.56-inch IPS LCD display, which features a higher pixel density of 263 ppi. Both of the devices produce a super sharp view. They are IP67 certified. That means, they are dust and waterproof. Being equipped with the Snapdragon 400 processor and 512 MB RAM, they are able to operate at a fast pace. And their battery performances are really great. Both of them can last more than two days. However, the most significant feature is the Moto Maker, which allows you to equip your device with a wide range of customized components. So, you can customize bands, display and accents. All these features make the Moto 360 (2nd generation) one of the best Motorola smartwatches of all time. 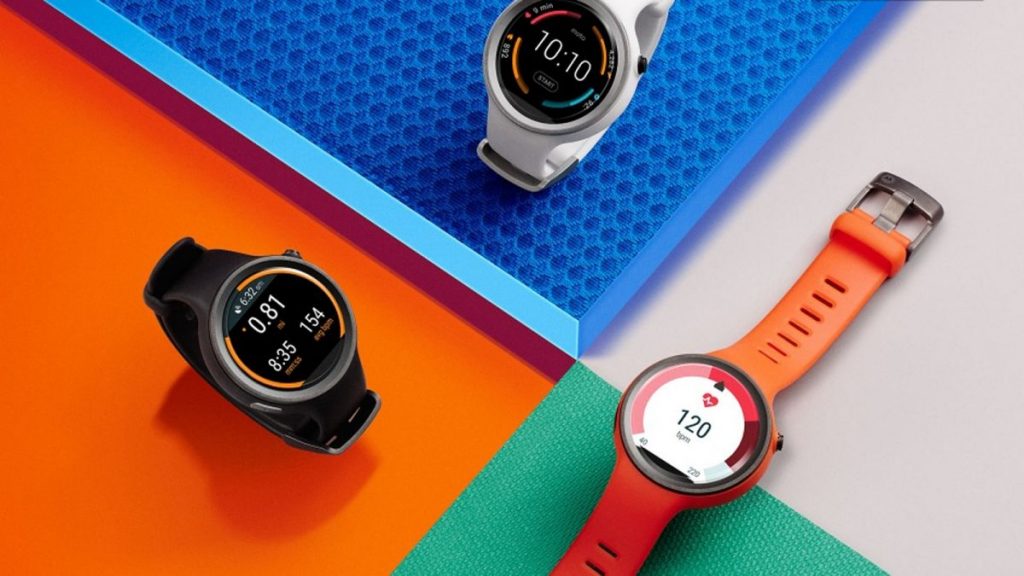 The Moto 360 sport comes with almost the same specification as the previous device. However, being a “Sport” variant, it is more rugged than its counterpart. Its 1.37-inch display comes with AnyLight Hybrid technology, which makes it extremely easy to see on the bright sunny day. In addition, it supports the GPS tracking functionality. It can track your exercise brilliantly. As a result, it has become an outstanding device for the outdoor enthusiasts. Overall, it is one of the best Motorola smartwatches that have ever been produced.

This is the end of the article. What do you think about these two Motorola smartwatches? Share your thoughts by hitting the comment button.