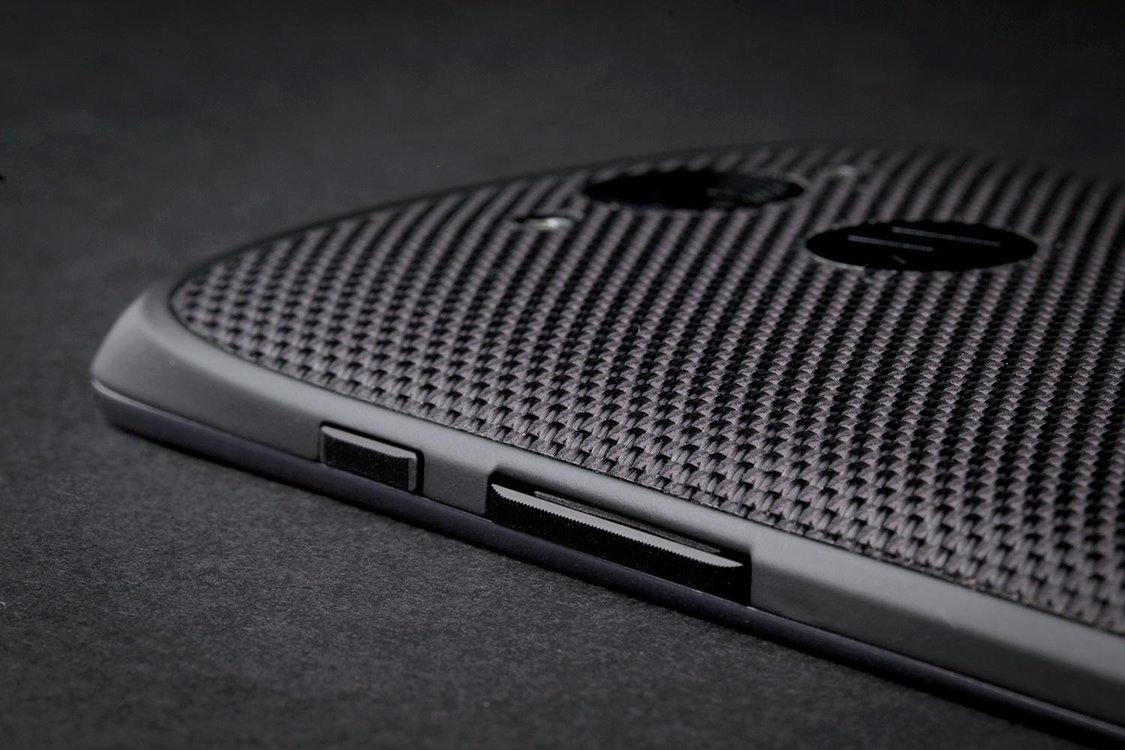 Motorola has been one of the longest standing smartphone manufacturers as what they continue to do each and every year enables them to remain one of the industry leaders. The latest release combines much of what they have already done and the direction they are intending with the new concept. The Motorola Droid Turbo provides consumers all of the same features and a turbo charged feature that consumers have been waiting for. 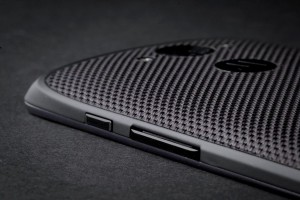 The initially reported Verizon exclusive released featured the Motorola Droid Turbo release date here in the US back in October. There have been huge comparisons to the most recent Phablet, Samsung Galaxy Note 4 due to the larger stature and amazing specifications. Marketed as a lower cost, but premium featured Android smartphone, the Droid Turbo has become a hottest Christmas gifts.

The Motorola Droid Turbo Specs are as follows:

The Verizon Edge plan is a monthly payment plan and it allows customers to purchase any phone with no money down. The total price of the phone is then spread out of equal payments consisting of 12, 18, or 24 months. There is also a two year contract payment option for only $99 for the new Motorola Droid Turbo.

When more information on the Verizon Droid Turbo official release date comes available we will bring it to you here well before anyone else.