In this article, we will provide you with these two new mobile phone reviews. 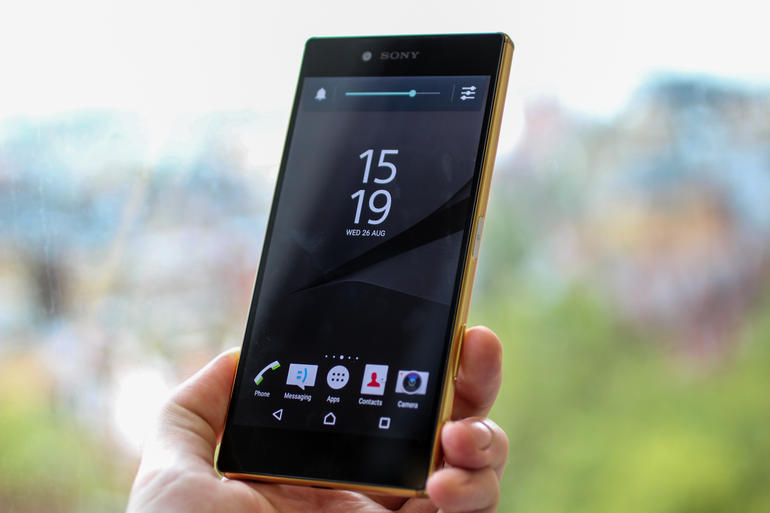 The Sony Xperia Z5 sports a 5.2-inch IPS capacitive screen, which offers an outstanding resolution of 1080 x 1920 pixels and a high pixel density of 428 ppi. As a result, the display produces a more stunning view than most of the smartphone screens of the present market. According to the mobile phone reviews, the display has been covered with the oleophobic coating and scratch resistant glass. Moreover, the triluminos and X-Reality engine technologies has been applied as well.

The Sony Xperia Z5 has also been equipped with the powerful Snapdragon 810 octa-core processor, 3GB of RAM and the advanced Adreno 430 GPU. All these components make this device an outstanding gaming smartphone. A powerful 2900 mAh battery has been incorporated, which provides you with a talk time of up to 17 hours in 3G network. According to different mobile phone reviews, you can charge the battery to 60% in only 30 minutes! Thanks to the Quick Charge 2.0 fast charging technology.

One of the most important feature of the device is the 23-MP primary camera, which allows you to take photos with an outstanding resolution of 5520 x 4140 pixels, as stated by mobile phone reviews. The rear shooter also contains a number of amazing features, including phase detection autofocus and touch focus. The performance of the 5.1-MP secondary camera in taking selfies and making video calls is also outstanding.

Having a dimension of 146mm x 72mm x 7.3mm, the Z5 looks quite similar to its predecessor. However, there are a number of new design features. The power button and fingerprint sensor has been coupled. Moreover, the Xperia logo has been engraved on the side of the new aluminum frame, as stated by the mobile phone reviews.

Other notable features of the Xperia Z5 are dustproofing and waterproofing features.

Overall, the Xperia Z5 has everything to be one of the best smartphone of 2015. 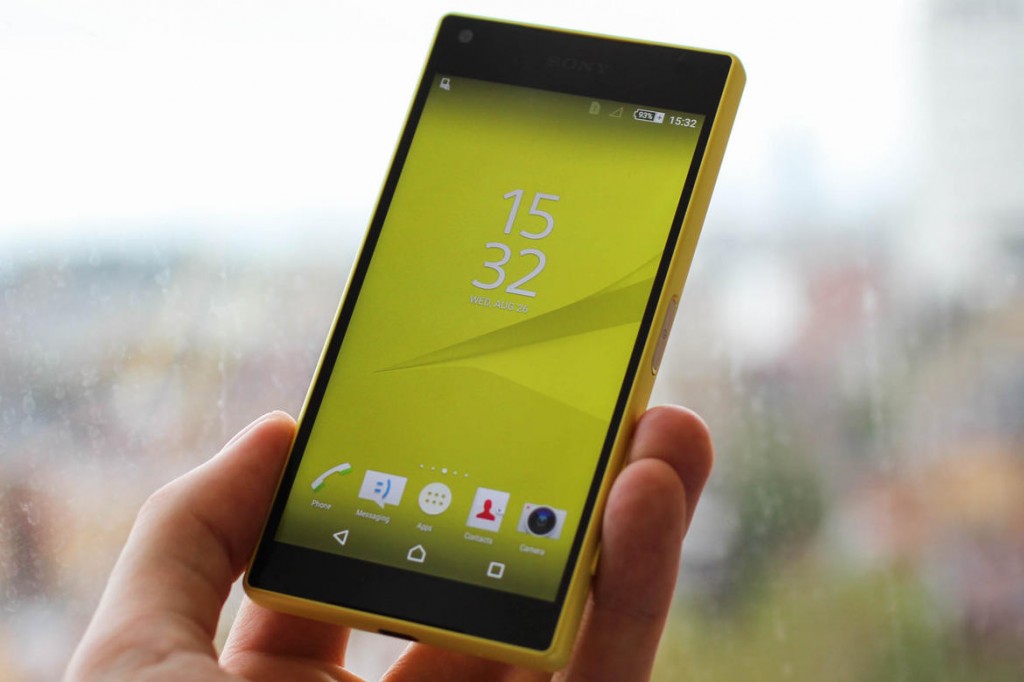 Sony Xperia Z5 Compact features all the specifications of the aforementioned smartphone. However, there are two differences, as stated by mobile phone reviews. First, it has a smaller screen size 4.6-inch. Second, it has less battery capacity of 2700 mAh. Nonetheless, if you want to have a smartphone that you can put inside your pocket comfortably, Sony Xperia Z5 Compact can be a perfect choice for you.