The latest Android update has taken the effectiveness of the smartphones to a new level. Having a larger number of innovative features, the latest version of Google’s mobile operating system is driving away a larger number of users from its competitors.

In this article, you will find the two latest Android update news. 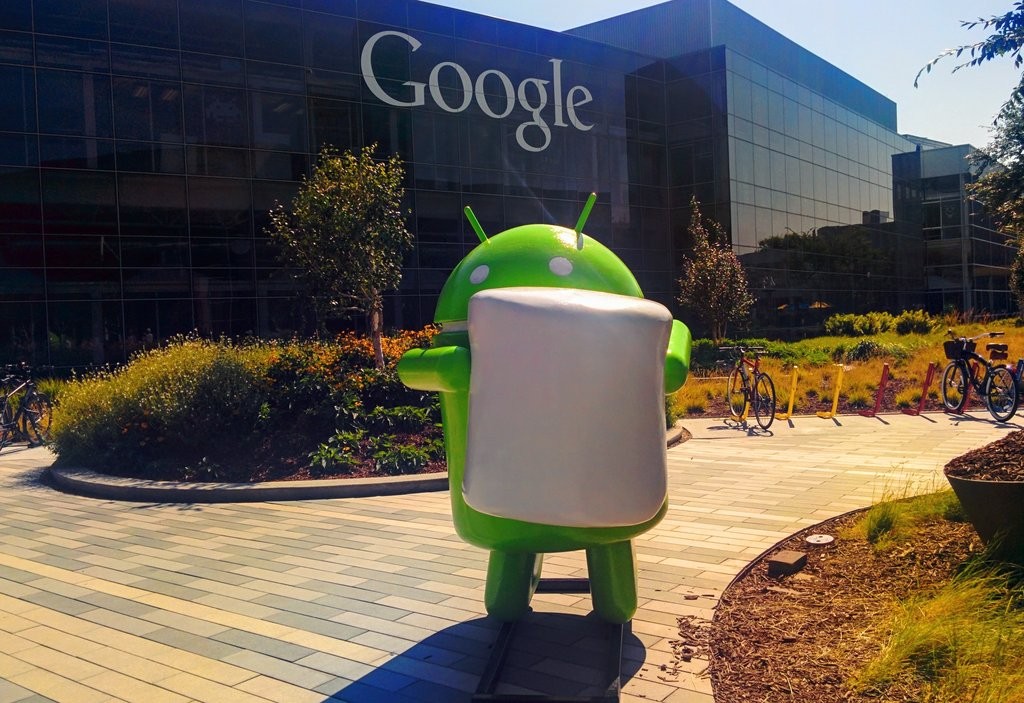 If you are an HTC smartphone user, you might be eagerly waiting for the latest update for your mobile’s operating system. Here is a good news. A leaked chart, revealed by @LlabTooFer, shows that the HTC phones will begin receiving latest Android update from the first quarter of 2016. In the particular period, HTC One M9+ and One E8, will grab the update. Different Butterfly and Desire models will also receive the update. However, there is a bad news for the users of the original HTC One smartphone, the One M7, which had been released in 2013. The chart doesn’t show any information about the device. That means, it will not get the latest Android update, which is really disappointing. However, the chart is not official yet, as HTC hasn’t made any comment regarding the matter. So, there is a possibility of seeing a significant change in the chart in the future.

When Android 6.0 was introduced, a bug had affected the smartphones, which made the clock slower significantly. More specifically, the time of the clock slowed down for 12 minutes. The gap continues to grow in the following days. As a result, it frustrated a larger number of users who depend on their smartphones for getting calendar reminders as well as alarm. But here is a good news. The particular issue has been fixed in the latest google update, version 6.0.1. So, you will never have to worry about the delay in getting your meeting reminder or waking up from your sleep lately. The latest Android update has also brought a wide range of new emojis. So, you can express your emotion in a more effective and interesting way.

This is the end of the article. Keep in touch with us to get more news on the latest Android update.