Over the past couple of days there have been numerous rumors claiming a merger between HTC and Asus was in the works and was further fueled by what an Asus executive said which backed it up. HTC has been having significant financial trouble partly due to the fact of the dismal sales of the HTC One M9.

When asked about the current HTC rumors, Johnny Shih, who is the chairman of Asus said that they would be ruling out the possibility. This helped fuel the fire of a possible merger or partnership between the two tech giants that would help with HTC’s recent struggles. 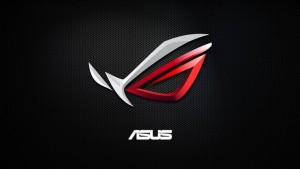 An executive from HTC all-but closed the door on the possible merger through a recent statement. The exec went on to state that “HTC has not made any contact with Asus regarding this matter, and it will not consider a merger with Asus”.

The ups and downs over the past couple of months in HTC’s stock saw a significant drop shortly after the launch of the M9 to only see a 10% increase after the rumors on an HTC – Asus merger.