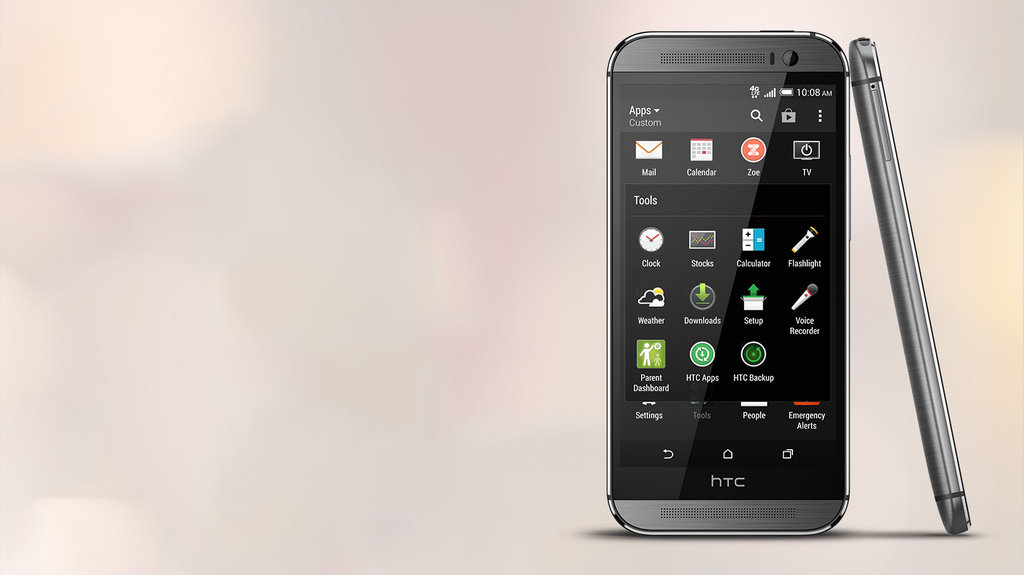 We’ve been speculating on the follow-up release to the fan-favorite HTC One M8, and it seems that we have some new information to finally share. The next installment in the HTC M series looks destined to be called the HTC One M9, as it seems to be more of an M8 extension than an entirely new concept. This is great news for those of us who have fell in love with the current model as enhancing the features that we love so much will keep us wanting more. 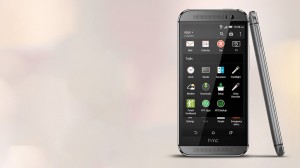 The newest information surrounds the expected HTC One M9 release date and price. For months, it was believed that the M9 price would be one of the most expensive flagships in 2015, but now it seems as though this is wrong. Consumers will be happy to know that the US HTC One M9 price will be under $100, and closer to th0 $800 to 900 range.

We are expecting to see the US release date by the end of March 2015. Depending on the expected official announcement out of the Mobile World Congress event March 1st – 3rd, this is likely to be the case. For much of Europe, the release date should be the same week with some markets in Asia seeing the M9 as early as the middle of March.

The new HTC One M9 Prime is rumored to be the new premium variant of the M9, and is expected to have the same release date. We’re still unsure if the Prime will be a limited market release such as the Galaxy Note Edge or if it will be launched in all major markets. The price is expected to be around $100 more which should still keep the price below $100 for the full-price.

The HTC One M9 concept picks up right where the M8 left off as all the standard upgrades to the processor, camera, screen, and more are all expected. There are also many changes in store such as a full-metal body, fingerprint scanner, waterproof design, shockproof sensors, and a dustproof screen.