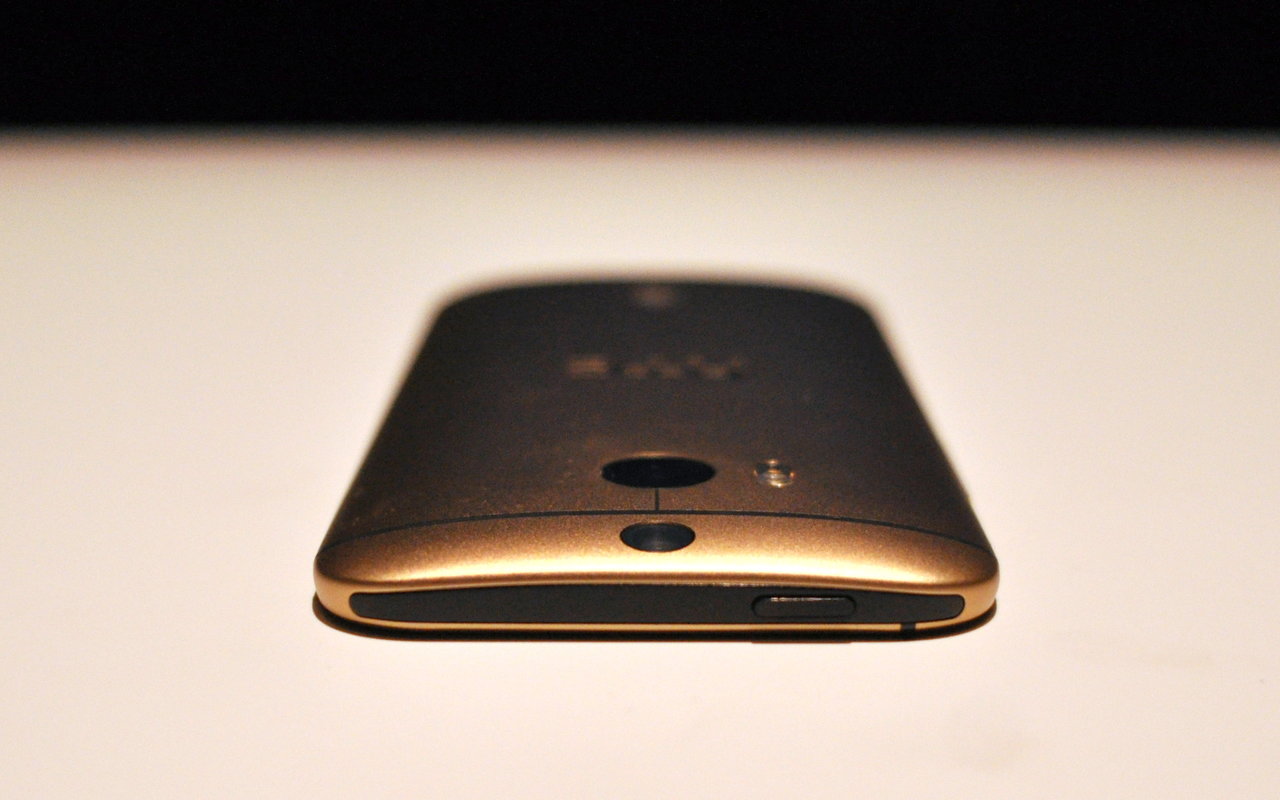 The newest Android smartphone series is expected to be officially announced during the Mobile World Congress Event in Barcelona in March of 2015, but there have already been enough leaks to depict what we will be revealed. The many HTC One M9 Prime rumors brings back some of the old, but with a touch of the new. 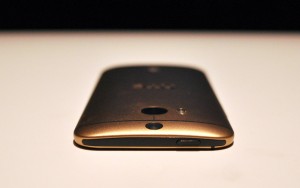 The Prime concept was first introduced earlier this year, but it was speculated it would be an extension of the HTC One M8. A year later and we see what didn’t happen as the inevitable rumors would resurface with new concept features.

The HTC One M9 Prime will be an extension on the rumored March 2015 release of the HTC One M9, and will have a slightly different design quality. Expecting to debut with a new and unique liquid silicone and aluminum surround, the Prime will appeal to high end users.

Many new HTC One M9 Prime rumors have surfaced in recent days on a larger screen, bigger battery, and a faster processor. Rumors supporting a 5.7” Sapphire screen and a 2K display with a screen resolution that’s two times that of full HD. Some rumors suggest that we’ll see the first HTC smartphone with an octa-core processor, but this is highly unlikely at this time. The eight core processor would enable the Prime to feature a 4K display, but is likely to be seen in HTC Android smartphones in 2016.

We are also expecting to see a waterproof surround, dustproof and shockproof features. With a 4000 mAh battery, 18 MP rear camera, 5 MP front camera, 3 GB RAM, and the DUO camera features, the specs of the M9 Prime will rival that of any upcoming release.

Stay tuned for more information on the premium concept and all other HTC One M9 Prime Rumors.