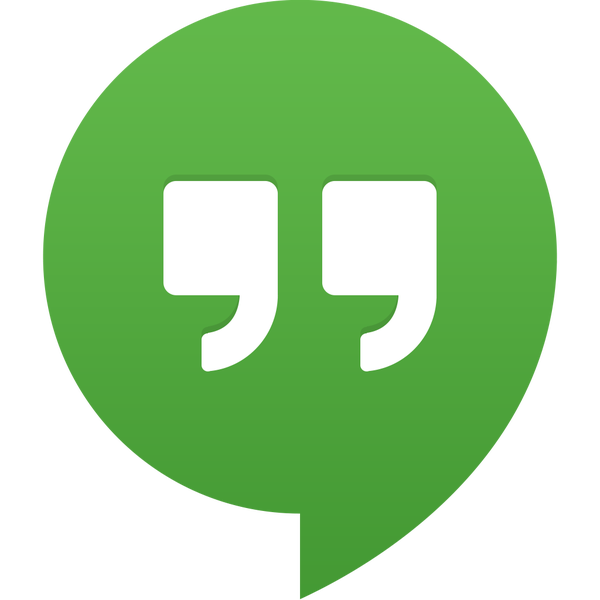 Google has a long list of Android apps that you may want to consider including one of the most fun and immersive text and messaging apps. Google Hangouts Android has since replaced Google Talk for wireless communications as you can talk, text, and message using a wide array of free services.

Google Hangouts is the perfect addition for those looking for a creative and more features than the standard message app that typically comes preloaded on any smartphone. The free Android app only requires the user to create and activate a free Google + account. The free account will also enable the user many other features such as Gmail and many other freebies. 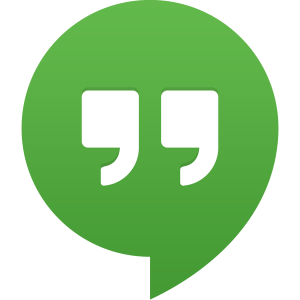 Some of the many free Google Hangouts features are as follows:

Probably the biggest drawback is that once Google Hangouts for Android is installed, it can’t be turned off unless uninstalled. There is a way to silence or turn off any of the notifications as the apps settings are very easy to customize.

Google Hangouts for Android can be downloaded for free from the Google Play store by simply following this link.