It has been only six months since the Galaxy S8, along with S8+, had been released in the market. The devices have mesmerized everyone with their amazing look and an outstanding hardware and battery performance. But in the meantime, the rumors on the potential specs of the next-gen model, the Galaxy S9, have begun to circulate throughout the internet. And they have been intensified gradually. They are suggesting about the inclusion of several amazing features and creating a huge excitement among the smartphone lovers. In this article, you will find all the latest Galaxy S9 rumors, along with the most possible specs, price and release date. So, let’s dive in. 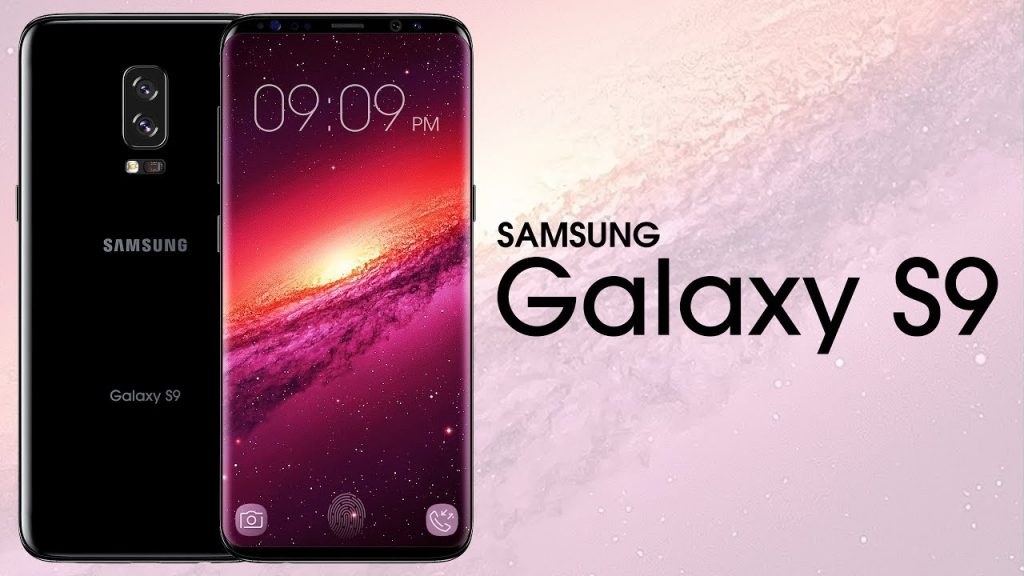 A lot of people want to see a completely different design in the Galaxy S9. But there is almost no possibility to see the upcoming phone in a unique look.

Samsung has received a lot of positive feedback for the amazing bezel-less design of the latest Galaxy S8 and Galaxy S8 Plus. The Galaxy S9 will also retain the same design feature, which is definitely not a bad move. In terms of aesthetics, the Korean tech giant has totally outsmarted all the major smartphone manufacturers, including Apple. So, in the next time, Samsung might outdid itself with the Galaxy S9.

The curved glass front, which is a signature feature of Samsung’s flagship phones, will also be back with the device. The combination of glass and aluminum will provide the smartphone with a premium look.

The big names of the smartphone industry, including Apple, are excluding headphone jacks to make their devices as thin as possible. However, Samsung firmly decided to incorporate the specific component in the Galaxy S8. The next-gen model will also retain it. So, you will not face any issue with connecting the traditional headphones with the smartphone.

The on-screen fingerprint scanner was supposed to be included in this year’s Galaxy S8. However, it was excluded in the last moment, as Samsung failed to meet its standard. There was a strong possibility of seeing it in the Galaxy S9. However, according to Universelce, a well-known leakster, the on-screen fingerprint scanner will not be applied in the next year’s flagship phone. Instead, a physical scanner will be used. It is very likely to be placed into a little notch at the bottom of the display, as suggested by a new Samsung patent. 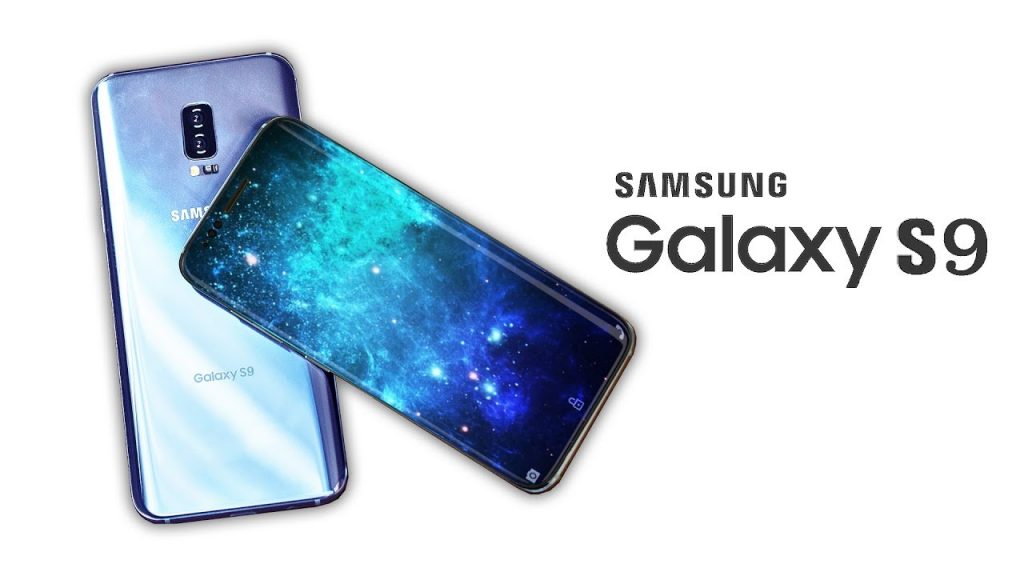 The display of the Galaxy S8 is absolutely stunning. The Galaxy S9 screen will be no different.

Similar to this year’s Galaxy S8, Samsung will reveal its next-gen flagship phones in two different screen sizes. The first one will have a 5.8-inch Super AMOLED display supporting QHD display. It will be known as the standard Galaxy S9. The second one will have a larger display of 6.2-inch boasting the same resolution. It will be called the Galaxy S9 Plus. Similar to this year’s models, they will retain the 18:5:9 aspect ratio. That means, the displays will be tall and narrow. So, you will be able to grab them very easily with one hand. The screens will be also compatible with HDR. Their color accuracy will be extremely high.

The rumors about a foldable Samsung smartphone have been spreading for several years. However, there is almost no chance for the Galaxy S9 to be that kind of device. A Samsung executive has recently said that the company has no plan for releasing a foldable device before 2019. So, you will have to wait another year. 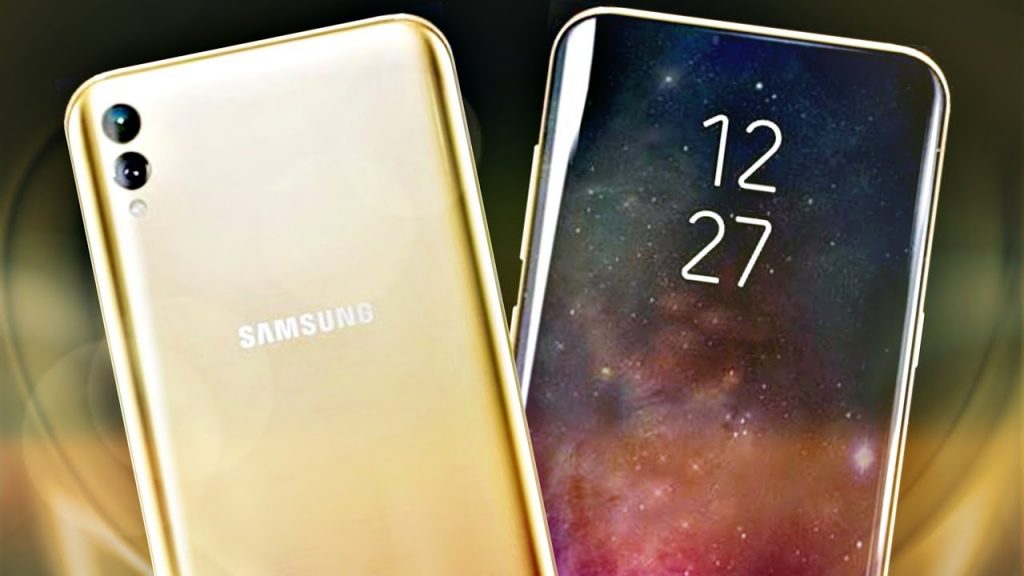 Galaxy S8 falls behind the iPhone 8 in terms of camera performance. But Samsung vows to beat Apple’s next flagship smartphone shooter with a camera packed with highly advanced features.

Samsung has recently revealed two new ISOCELL sensors: the 12-MP Fast 2L9 and Slim 2X7. The first one uses all of its pixels to bring depth-of-field effects. It can make autofocus faster than ever before. The second one reduces noise significantly while maintaining a very high color fidelity. It is the very first smartphone sensor to have a pixel size below 1.0 micron. The sensors are able to take absolutely fantastic shots in the low light condition. The amount of details they are able to cover are amazing. We strongly expect these two new sensors to be equipped with the camera of the Galaxy S9.

According to ETNews, a Korean publication, the Galaxy S9 will come with a 1,000 FPS image sensor. It will allow the shooter to record slow-mo videos with an outstanding frame rate. The components will enter into the production in November and make their way in the next-gen phone in the early 2018. 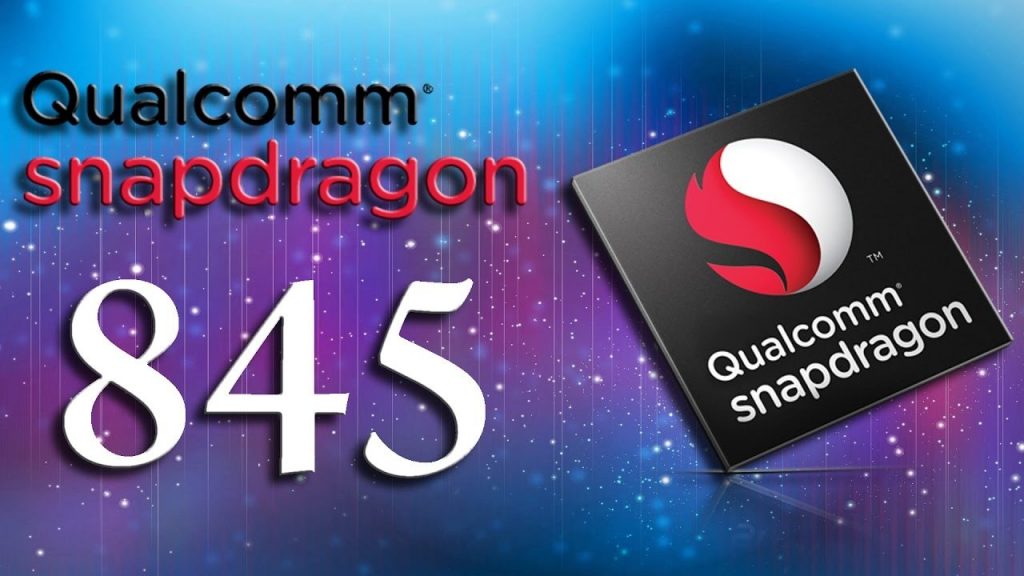 With the upgraded components, Galaxy S9 will become the fastest Samsung smartphone of all time.

Samsung traditionally equips its flagship smartphones with an upgraded chipset. The Galaxy S9 will be no different. According to the most recent reports covering Galaxy S9 rumors, the next-gen smartphone will be powered by the new Snapdragon 845 processor. The chip will feature the Low Power Plus (LPP) technology, which will enable it to deliver a maximum performance while consuming a minimal battery power. The chipset is also rumored to feature LTE Cat. 18 modem, which will support an outstanding downlink speed of 1.2 Gbps, which is amazing.

The devices outside the USA and China will be equipped with a new Exynos chipset. The processor is rumored to be constructed in an 8nm manufacturing process. It will also support the LPP technology. There is a strong chance for the Exynos chipset to be more power efficient and better performing than the Snapdragon 845 processor.

Similar to the recently launched Galaxy Note 8, the Galaxy S9 will feature a massive 6 GB RAM. It will help the device to deliver a smoother and a faster performance. While there are some Galaxy S9 rumors that are claiming about the inclusion of 8 GB RAM, we believe that Samsung will stick with the capacity of 6 GB.

Galaxy S9 will be released in two different internal storage options: 64 GB and 128 GB. There is also a little chance for a 256 GB model. Unlike Apple, Samsung will continue to include the microSD card slot to allow its users to enjoy additional space. 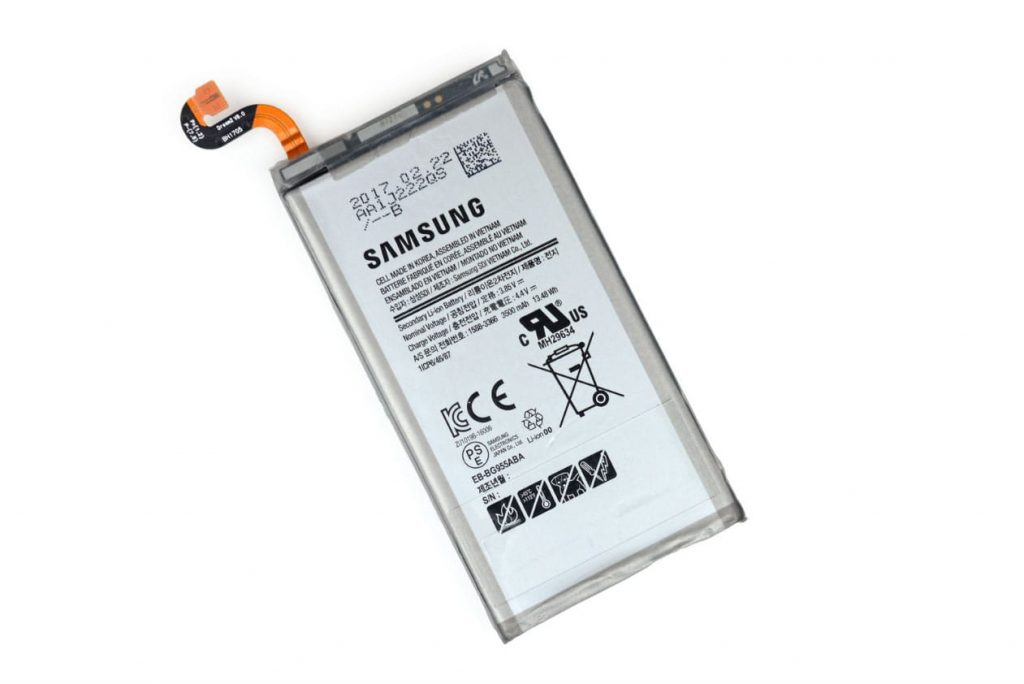 We believe that both Galaxy S9 and S9 Plus will retain 3000 mAh and 3,500 mAh battery. However, they will be able to last longer than their predecessors. All the credits will go to the highly power efficient processors. 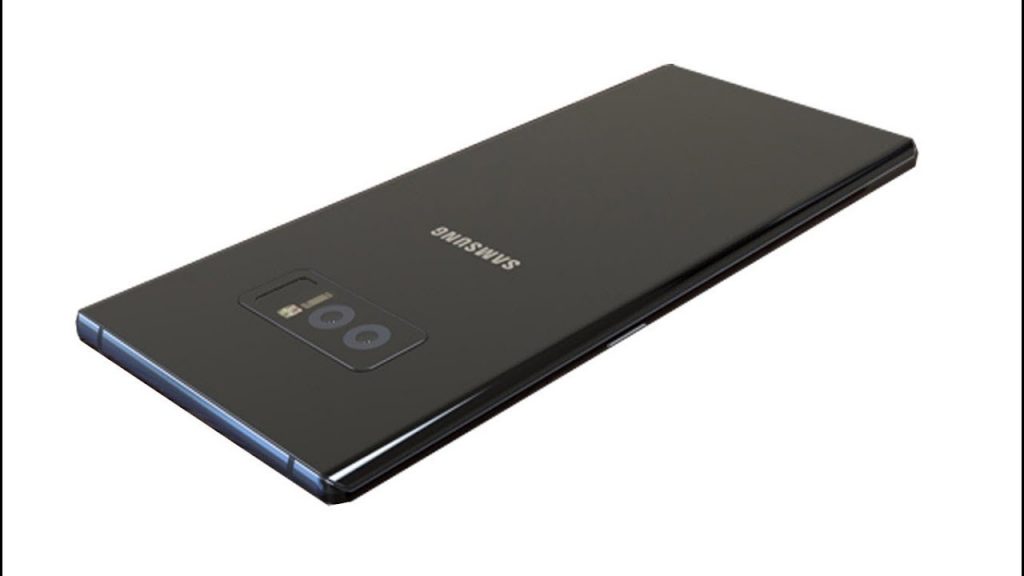 Galaxy S9 is very likely to be tagged with a starting price of $749, which is almost the same as of the Galaxy S8. Being a larger device, the Galaxy S9+ will cost you $100 more. If the $50 Samsung tax is added, the prices of the two devices will rise to $799 and $899 respectively. 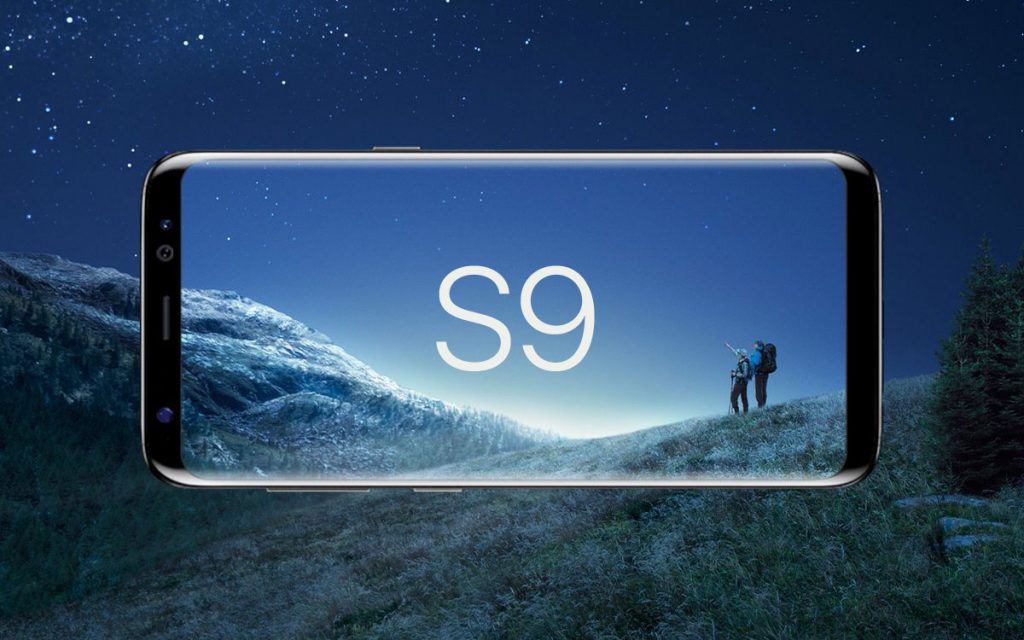 Samsung traditionally reveals its new flagship smartphones at MWC, which is held in Barcelona annually. The next year’s trade show will run from February 26 to March 1. We strongly expect to see the revelation of both the Galaxy S9 and Galaxy S9+ there. More specifically, both of the devices are very likely to see their debut on the very first day of the conference, which is February 26.

We will continue to post more articles covering the Galaxy S9 rumors, specs, price and release date. So, do not forget to check our website regularly for more updates.