While most of the smartphone enthusiasts have been obsessed with the recently released Samsung Galaxy S6 Edge+ and Galaxy Note 5, their prices are beyond the capability of the middle-class people. However, there are some of the devices that have been also released just a few days ago, but are being tagged with relatively lower prices specifically for the cost-conscious consumers.

Two of those devices are the new Xiaomi Redmi Note 2 and Asus Zenfone 2 Laser, which are being tagged with a comfortable price range. In this article, we will provide you with these two cell phone reviews simultaneously.

Xiaomi Redmi Note 2 features a big 5.5-inch display, along with a high resolution of 1080 x 1920 pixels. According to different cell phone reviews, the screen has a high pixel density of 401 ppi, which helps the smartphone to produce a razor sharp view. The device has also been equipped with the 8-core, 2200 MHz ARM Cortex-A53 processor, 2GB RAM and PowerVR G6200 GPU through which you can run all the latest mid-range apps and games at a fast pace. The 13-MP primary camera and 5-MP secondary camera show an outstanding performance in capturing high-quality photos and selfies. The performance of the 3060 mAh battery is also amazing. With a full charge, you can enjoy 46 hours of music continuously, as claimed by different cell phone reviews. In addition, its price has been set to only $155, which is unbelievably low with respect to its awesome specification. So, if you are a music lover and looking for a cheaper smartphone, Xiaomi Redmi Note 2 can be a perfect device for you. 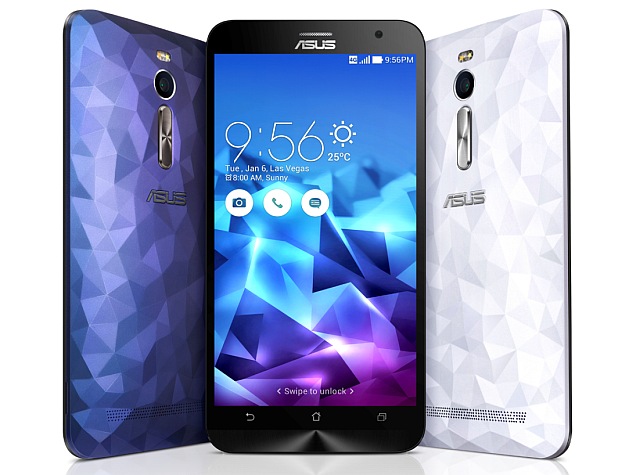 Asus Zenfone 2 Laser has been equipped with a 5-inch, 720 x 1280 px display. According to cell phone reviews, the screen is protected by the scratch resistant Gorilla glass that enhances the durability of the device significantly. The inclusion of 1200 MHz quad-core processor and Adreno 306 has enabled the device to run the mid-tier apps and games smoothly. The addition of the 2GB of RAM has ensured that you will never experience any lagging issues, despite having plenty of apps installed in the device, as mentioned by different cell phone reviews. You can also record videos and take photos with a high-quality through 13-MP primary camera and 5-MP secondary camera. Moreover, the device sports a smart design. In spite of all these great features, the device has been tagged with a price of only $153. If you are looking for a good looking smartphone at a cheaper price, Asus Zenfone 2 Laser is the right choice for you.

This is the end of our Xiaomi Redmi Note 2 and Asus Zenfone 2 Laser cell phone reviews. Which one do you like most? Share your thoughts in the comment section.