Nowadays, translation apps have become essential for all the smartphone users. It helps you to communicate with the foreigners very effectively. The Play Store is abundant with the translation software. But which is the best one? In this article, you will find 10 best translation apps for Android devices. Take a look at them. 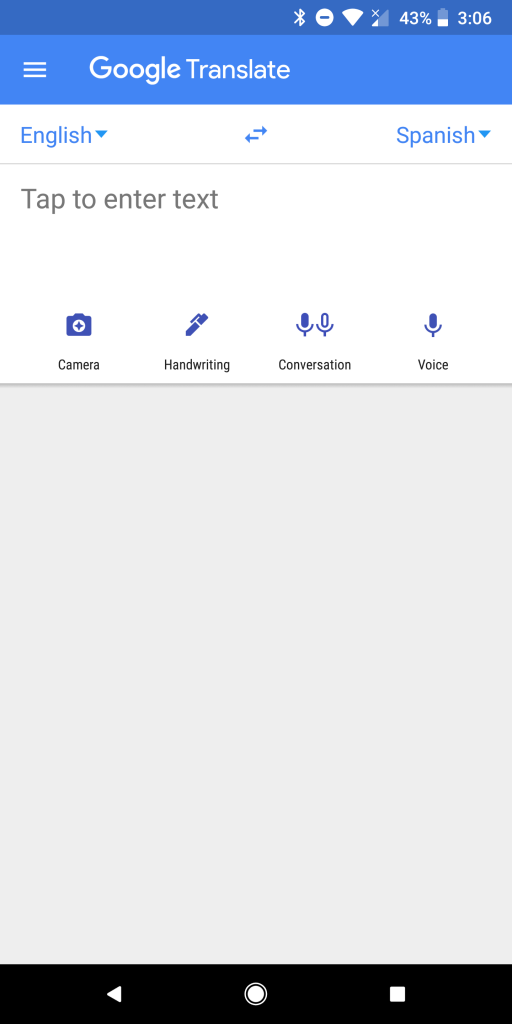 If you are looking for an all-round translation app, Google Translate is the best option for you. From tickets to books, it is able to translate everything with an incredible accuracy. It is compatible with a wide range of apps, including Facebook, Google Chrome and Evernote. The most amazing feature is the instant camera translation. You can use it to translate bus schedules and menus with your phone camera. Overall, it is an awesome app. 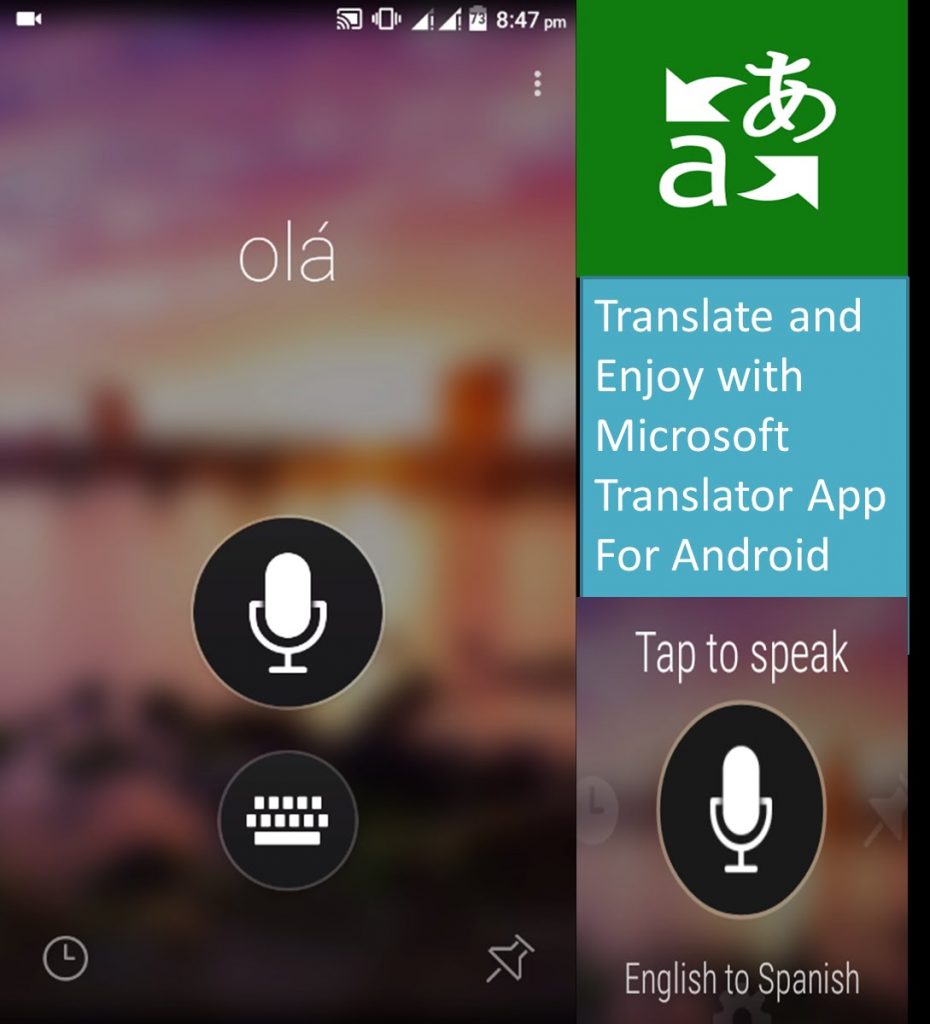 Microsoft Translator doesn’t support as many languages as Google Translate. But on the bright side, it has been designed for offline use. By downloading each language, which takes 200 MB, you can translate everything without the internet. The app has arguably the best looking interface among the other translation apps. So, you will love to use it. 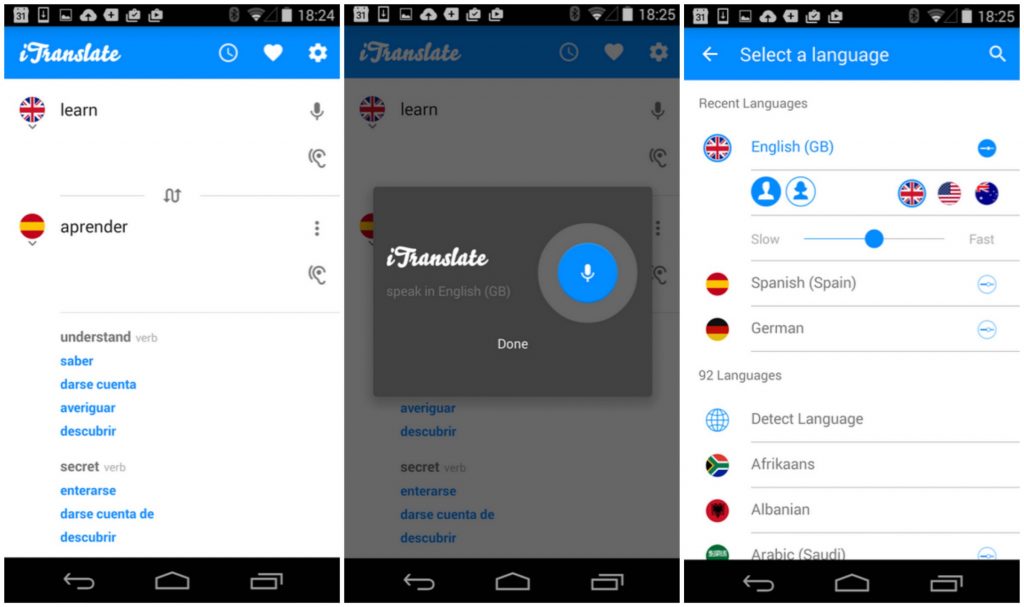 If you don’t prefer to use Google Translate for some reasons, you should definitely consider using iTranslate. It offers you with a list of options for each word. In other words, it provides you with a dictionary like experience. The app supports over 90 languages. So, you have a plenty of translating options. But more importantly, you can get it absolutely free. 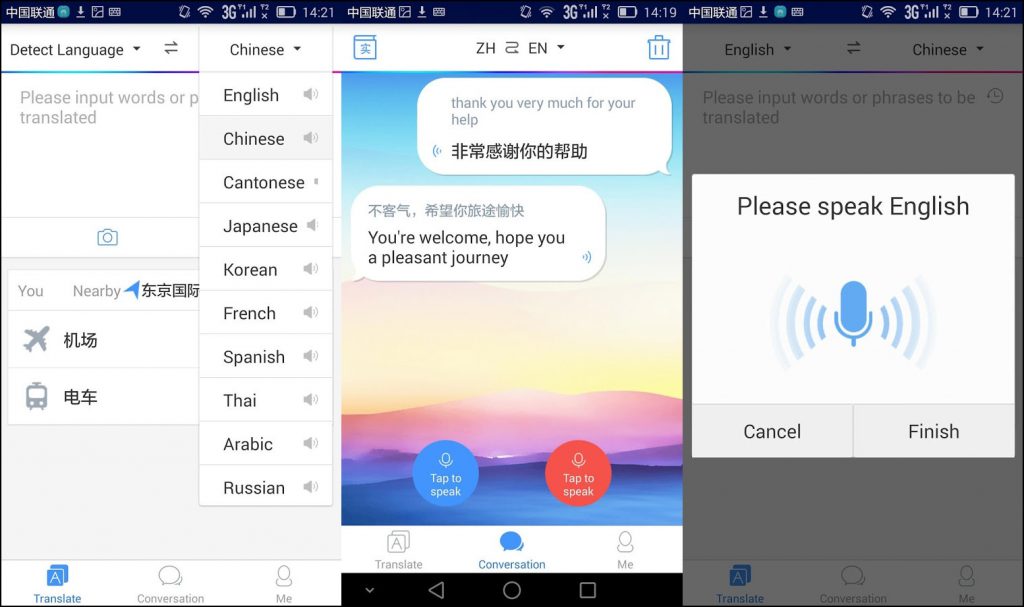 Translate Voice is arguably the best voice recognition software on the Play Store. Just say a word, the app will translate it instantly. However, the performance depends on the voice recognition system of your smartphone. So, if the specific technology is not good in your device, you will not get a good performance. 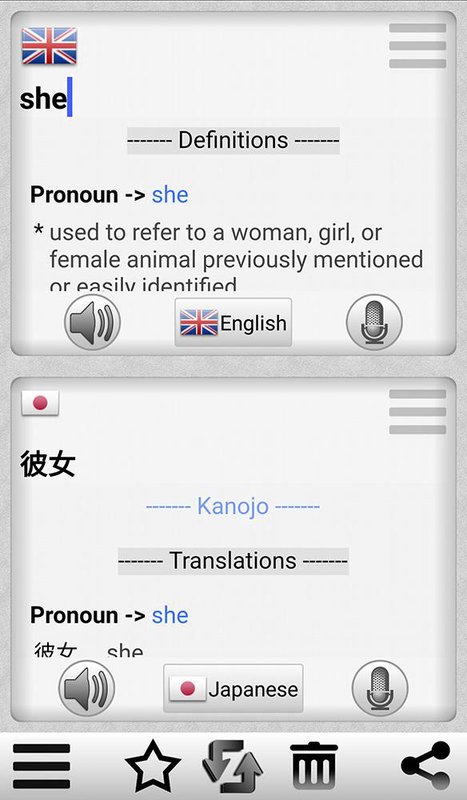 As the name suggests, Easy Language Translator allows you to translate everything very easily. The simple user interface has made it highly effective for all the beginners. It comes with only two functionalities – typing and speaking. The font size is much larger than the other translation apps. As a result, you can see everything more comfortably. 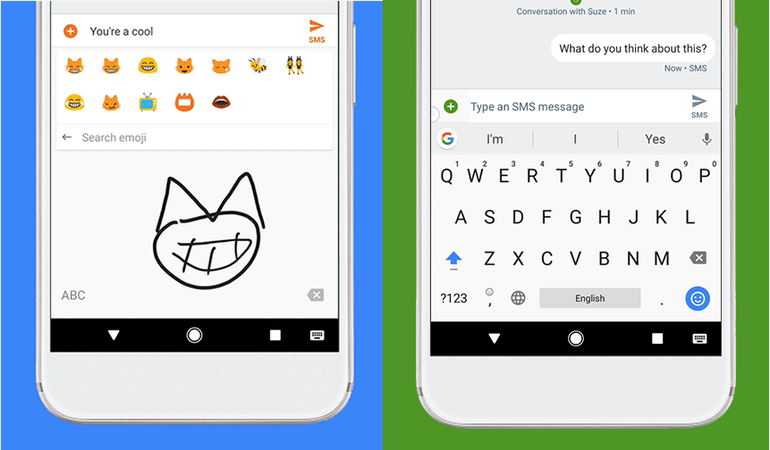 If you need to translate your messages frequently, you should definitely check GBoard out. Basically, it is a multi-lingual keyboard with an integrated translator. So, you no longer need to jump to another translation app while messaging your foreign friends in their languages. It might not be as interesting as the other ones on our list. But it is definitely one of the most effective translation apps for Android devices. 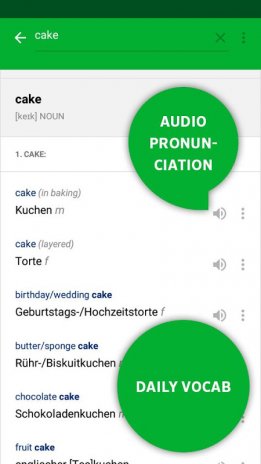 Similar to GBoard, PONS Online Translator is not a translation app completely. Instead, it is a dictionary with translating capability. As a result, you get a detailed description and the meaning of words. The app has a great ability for finding and translating phrases. Overall, it is an incredibly effective and versatile. You will have a great time using it. 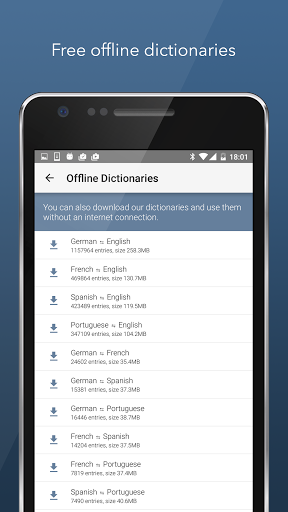 Dictionary Linguee is one of the most powerful multi-lingual dictionaries that you can find at the Play Store. Being compatible with several dozens of languages, it is able to translate everything in a versatile way. In addition, it is one of the fastest translating apps right now. The interface is beautiful. Dictionary Linguee supports offline mode. So, you can use it without the internet. 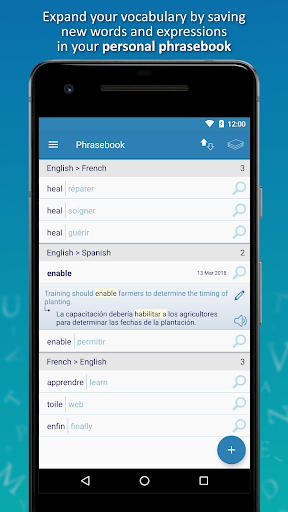 If Dictionary Linguee doesn’t work for you for some reasons, you should try using Reverso Dictionary. It is not as versatile as the other ones on our list. However, it works just fine. It features dozens of languages. In addition, it offers you with example sentences and audio pronunciations. So, you can use the word in your sentences effectively, while learning the correct pronunciations. 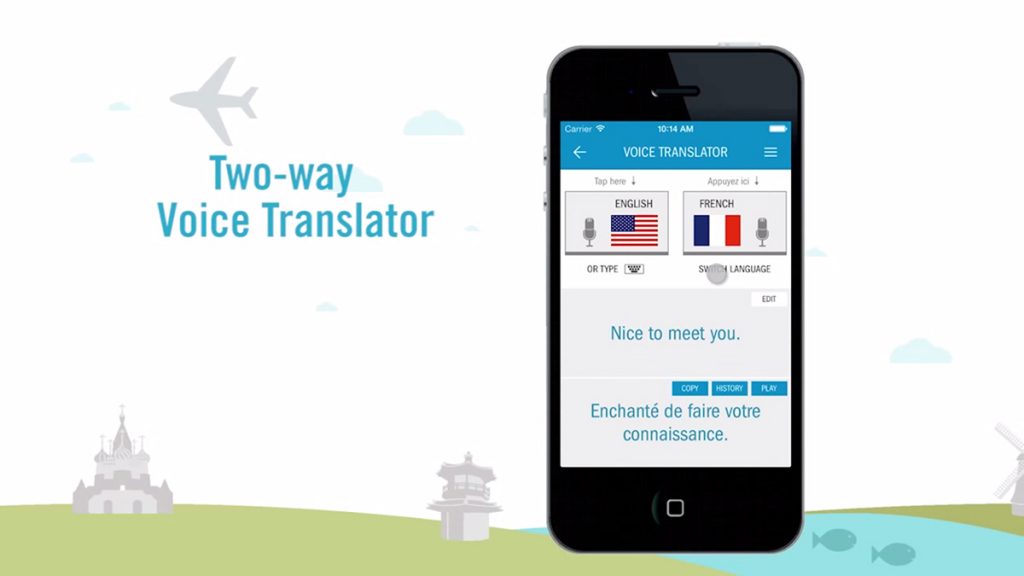 TripLingo is quite different from the other translation apps on our list. In addition to text translations, voice and image, it comes with four different slang levels. In other words, it allows you to differentiate formal vs informal translations effectively. The only downside of the app is the extra charge of $20 for offline download. Nonetheless, it is an amazing translation app.

This is the end of our list of the best translation apps for Android. Which is your most favorite one? Share your thoughts by hitting the comment button.