Best smartphone deals can play a major role in saving a significant amount of money in your pocket. If you somehow manage to find an outstanding deal, you will be able to buy an expensive smartphone at an incredibly cheap price.

In this article, you will find the two best smartphone deals on the market. 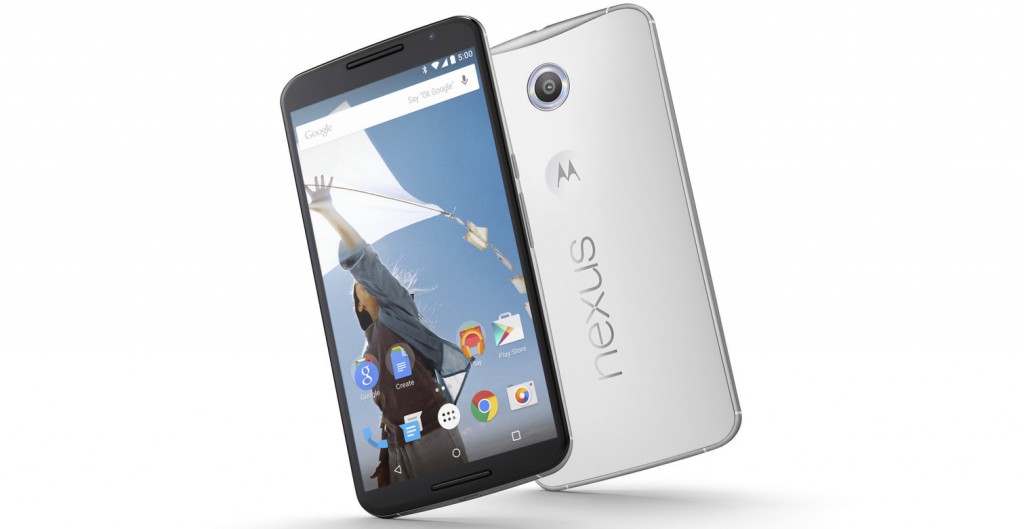 The Huawei Nexus 6P is arguably one of the best phablets in the current market. Many of you desire to buy such an outstanding device. But the problem is its higher price range. It is being tagged with $499.99 in most of the stores. As a result, the price goes beyond most of your budget range. But here is a great offer. Best Buy is offering the phablet at only $449.99. It is a 10% discount. It is definitely one of the best smartphone deals on the market, which allows you to save $50 in your pocket. Moreover, this offer will provide you with the $25 gift card, which you can use to purchase accessories from Best Buy.

The Nexus 6P has a 5.7-inch AMOLED quad-HD display. It has a high resolution of 1440 x 2560 pixel. It has been also packed with the 2-GHz Snapdragon 810 processor and 3 GB RAM. With the 12.3-MP primary camera and the 8-MP secondary camera, you can capture photos and record videos with an outstanding quality. Overall, it is one of the hottest smartphones in the market. 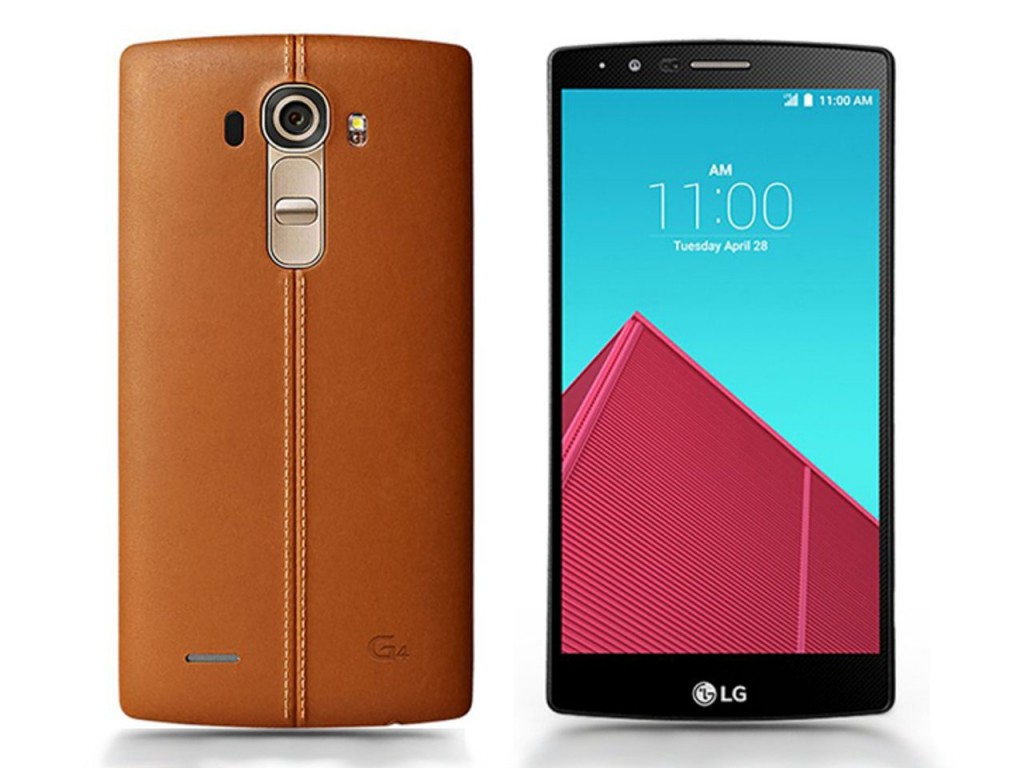 LG G4 is one of the most powerful smartphones of 2015. The stylish design and top notch specification enable it to retain a huge demand in the current market even in 2016. But the price tag of $449.95 sounds too high for most of the middle-class smartphone enthusiasts. They cannot afford to buy a smartphone spending such a high amount of money. But here is a great deal for you. The 32GB variant of the device is now available for only $369.95 at eBay. It is a massive 18% discount, which makes it one of the best smartphone deals right at this moment.

The LG G4 comes with a large 5.5-inch display. It has a high pixel density of 538 ppi. It has been equipped with Snapdragon 808 processor, 3 GB RAM and Adreno 418 GPU. Its 16-MP primary camera features OIS and LED flash, which allows you take amazing photos. With the 8-MP secondary camera, you can take stunning selfies and make high-quality video calls. The device has a leather back cover, which offers a unique and stylish look. So, if you want to have a good looking device with the outstanding cameras, the LG G4 is the right choice for you.

Keep visiting our website to get the best smartphone deals on the market.