2015 has been a great year for the smartphone lovers, as it marks the release of a large number of outstanding handsets. But which of these devices are the best ones?

Read this best cell phones 2015 list to get the answer. 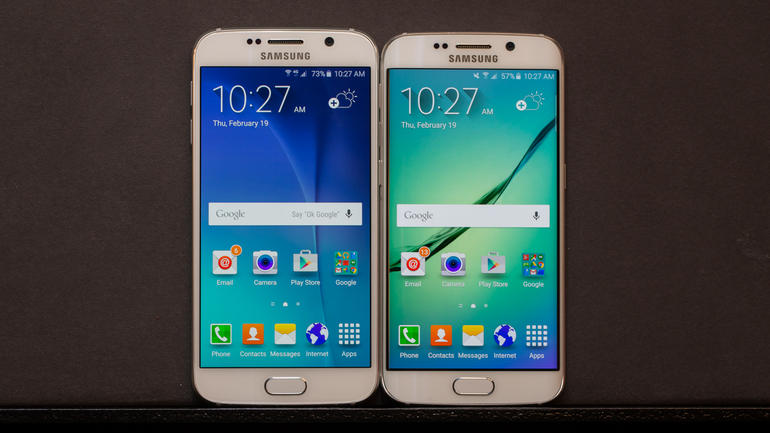 The first position of our best cell phones 2015 list is taken by Samsung Galaxy S6. It sports a 5.1-inch Super AMOLED display. Having an outstanding resolution of 1440 x 2560 px and a high pixel density of 577 ppi, the display has become the best smartphone screen in the market. The device has been equipped with the powerful 2.1 GHz octa-core processor, the amazing Mali-T760MP8 GPU and plenty of RAM (3GB). All these components make it a high-performance smartphone. The 16-MP primary camera and the 5-MP secondary camera allow the users to capture incredibly vibrant photos and record high-quality videos. Other notable features of the device are: 2550 mAh battery, wireless charging system, heart rate sensor, PayPal certified fingerprint sensor and the new Samsung Pay. All these outstanding features have made Samsung Galaxy S6 a worthy champion of our best cell phones 2015 list. 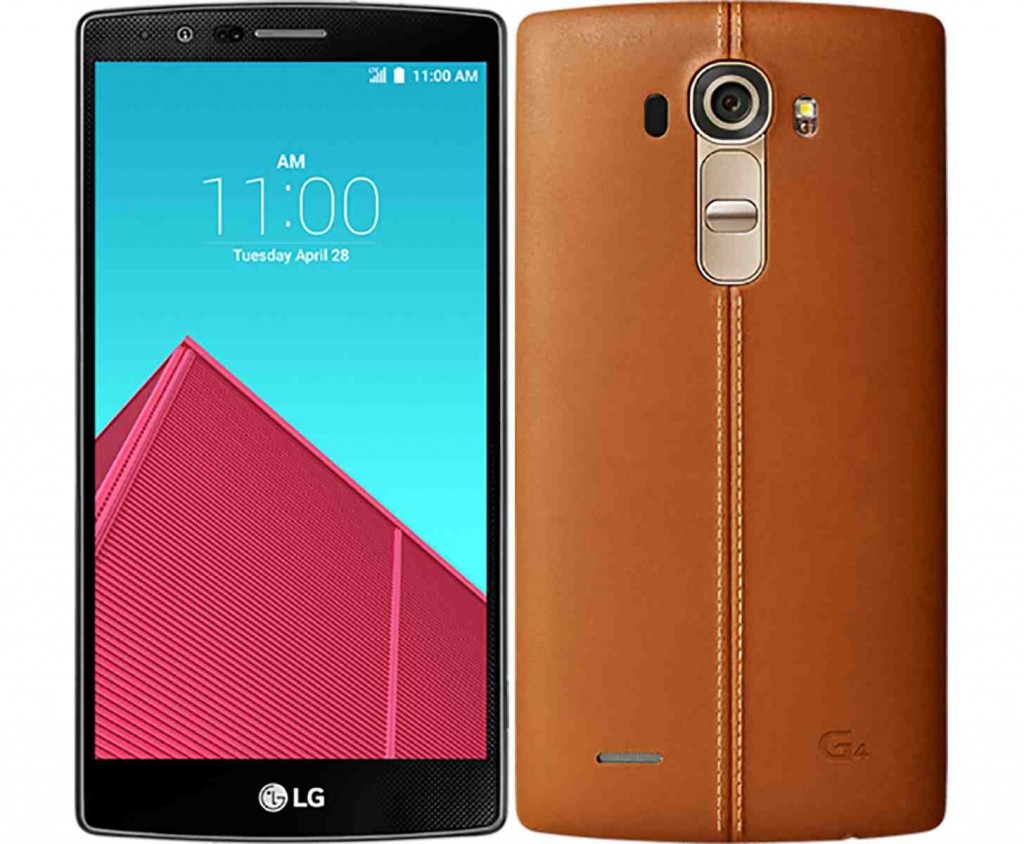 LG G4 has everything to be in our best cell phones 2015 list. It contains a 5.5-inch, 1440 x 2560 px resolution display, which offers an outstanding pixel density of 538 ppi. Due to the application of the IPS LCD technology, the display is able to produce a stunning view. The device has also been packed with the 1.8-GHz hexa-core Qualcomm Snapdragon 8080 processor, which helps the device to operate at an incredibly fast pace. The inclusion of 3GB of RAM and Adreno 418 GPU makes it an outstanding gaming smartphone. The performance of the 16-MP rear shooter and the 8-MP front shooter is simply outstanding. Other important features of the smartphone are: 3000 mAh battery, wireless charging system and fast battery charging system, which helps you to charge the component to 60% in only 30 minutes. All these unique features have taken the LG G4 in the second position in our best cell phones 2015 list. 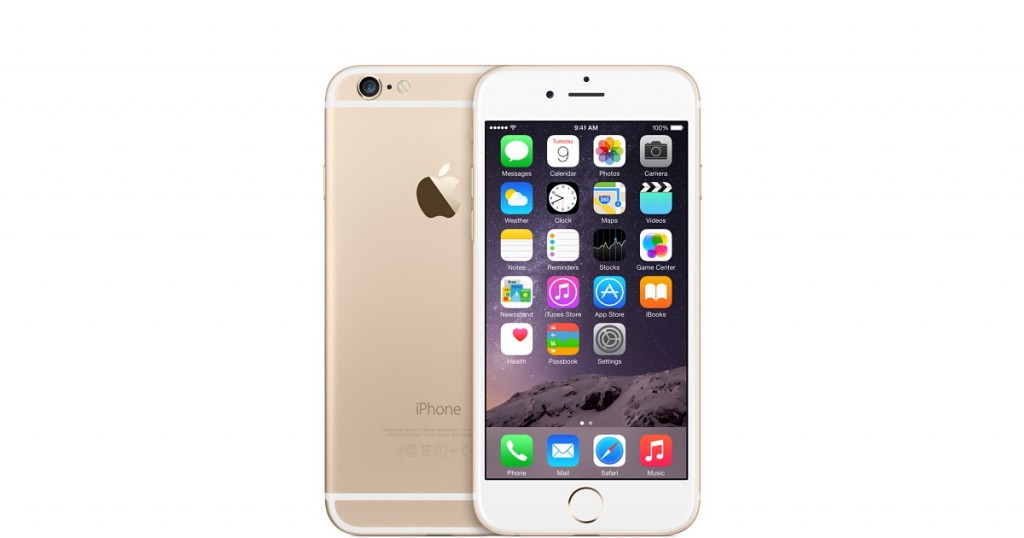 Almost all the best cell phones 2015 list contains the iPhone 6. Our list is also not different. IPhone 6 features a 4.7-inch IPS LCD capacitive display, which has 750 x 1334 pixels resolution and 326 per pixel density. It also features the faster A8 processor, the powerful PowerVR GX6450 GPU and 1GB of RAM, which allows the device to run all the high-end games and apps pretty smoothly. Though the 8-MP primary camera and 1.2-MP secondary camera lags behind its major rivals in terms of mega-pixel range, they are still able to perform brilliantly. Other significant features of the device are: Touch ID fingerprint scanner, Apple Pay, NFC and 1810 mAh battery. With these amazing options, iPhone 6 manages to grab the third spot on our best cell phones 2015 list.