As we have entered into 2016, rumors about the release date and specification of the next-generation smartphones have already begun to swirl throughout the internet. But which of these devices have the potentiality to be the best Android smartphone of this year?

Read this article to know three of the hottest upcoming smartphones of 2016. 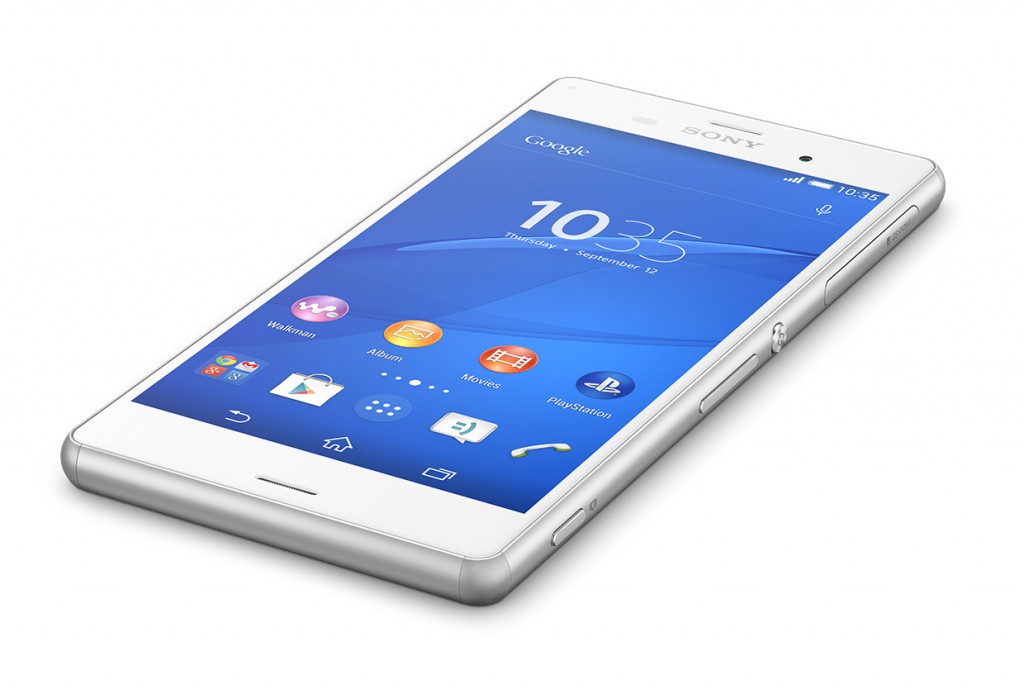 Every year, Sony releases new Xperia phones with outstanding features. However, most of the time, they lag far behind from other top-class smartphone brands, including the iPhone and Galaxy handsets, in terms of popularity. But last year, the Xperia Z5 generated a massive buzz due to its unique design and outstanding cameras. The buzz has made the next-generation Xperia Z6 one of the hottest and highly anticipated devices of 2016 in the eyes of most of the tech enthusiasts, as they expect even better things in it. The device is expected to feature better cameras. According to different rumors, the mega-pixel range of the rear shooter will be enhanced to 25-MP. The smartphone is also rumored to be equipped with the powerful Snapdragon 820 processor and 4 GB RAM. As a result, it will be able to operate at an incredible pace. In order to provide sufficient power to such a powerful device, a 3200 mAh battery will be used. You will be able to charge it to 80% in just 30 minutes. Thanks to the amazing Quick Charge 2.0 technology. With all these things, the Sony Xperia Z6 can definitely be the best Android smartphone of this year. 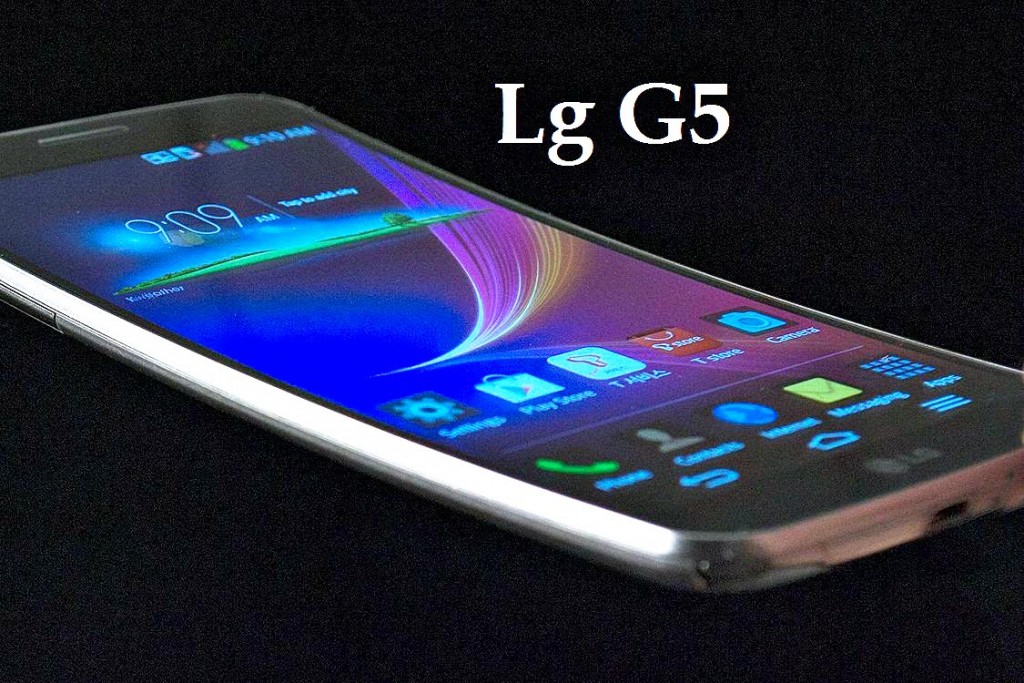 According to many smartphone analysts and enthusiasts, the current generation LG G4 is the most powerful smartphone of 2015. However, the strength of the G-lineup will reach a new level in the upcoming LG G5. According to different rumors, the device will be packed with the faster Snapdragon 820 processor and the massive 4 GB RAM. With the 20-MP rear shooter, you will be able to take stunning photos. The device will also come with a number of innovative features. It will have iris scanner, which will be used to authenticate the user identification by scanning eyes. With such a powerful specification and a great innovation, the LG G5 has a huge potentiality to be the best Android smartphone of 2016. 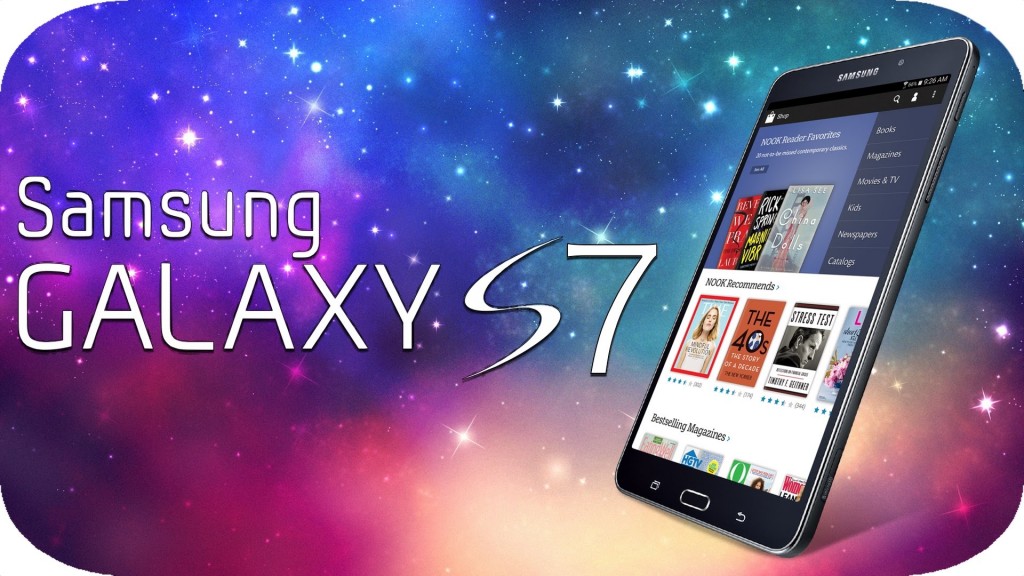 Last year’s Galaxy S6 was bashed by a large number of smartphone enthusiasts due to the lack of microSD card slot and innovative features. But this year’s upcoming Galaxy S7 will be totally different. The microSD card slot is very likely to return to it. Its body will be constructed with magnesium based alloy. As a result, it will be lighter, but harder to break. The inclusion of the innovative BRITCELL camera will allow you to take outstanding shots even in low light. When you combine all these features with the powerful Snapdragon 820 processor and 4 GB of RAM, the Samsung Galaxy S7 becomes a strong contender for the title of the best Android smartphone of 2016.

This is the end of the article. Which one of these devices has the most potentiality to grab the title of the best Android smartphone of this year? Share your thoughts by hitting the comment button.