During the last several years, Android game apps have achieved a significant advancement. They have become more exciting, livelier and more addicting. In this article, you will find 3 of the hottest games that you must play in your device in March 2016. 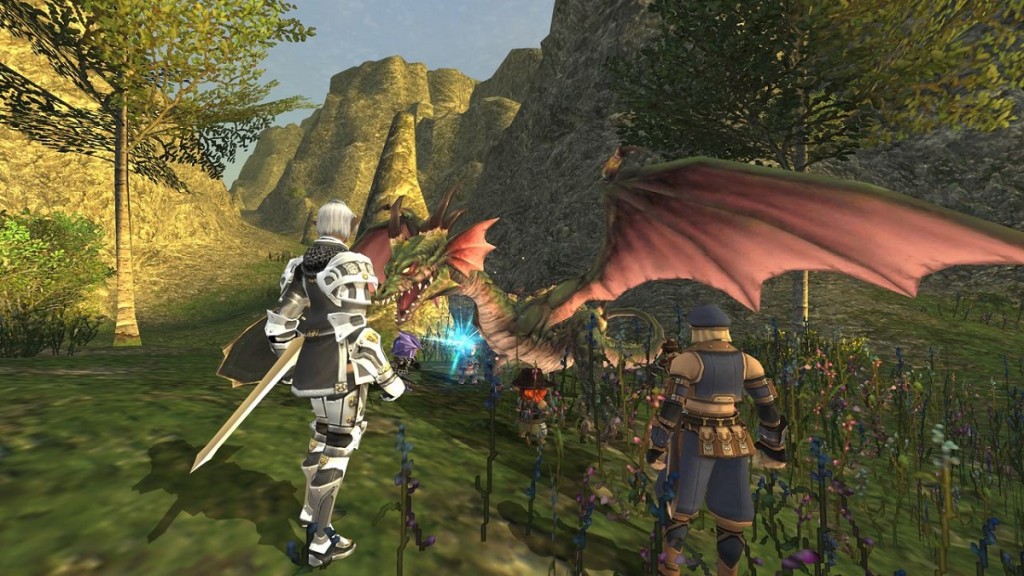 The Final Fantasy XI is the best RPG game for the Android devices right at this moment. The game comes with the entire story of the Final Fantasy XI. More importantly, the graphics of the game have been improved significantly. The characters, along with the environment, look absolutely stunning. In addition, the controls on the game has been updated with a view to enabling you to play more comfortably and efficiently on the mobile display. Overall, it is one of the hottest Android game apps in the market. But the problem is the fact that it costs you $22.18, which is too high for an Android game. But it is definitely worth of every bit of your penny.

GTA: Liberty City Stories was only launched for the PS2. But now, it is available for the Android devices. It is a simply amazing open world game. It has a lot of missions, which will definitely take a long time for you to finish completely. The graphics of the game look really cool. Moreover, it has the classic GTA charm that no gamer wants to miss. In order to make the user experience better, Rockstar has tweaked a few changes in the controls. You will feel really comfortable to control the characters and the vehicles. If you are a fan of open world games, the GTA: Liberty City Stories is one of the hottest Android game apps for you.

Shiner Runner is one of the most exciting racing games in the market. In this game, you will race with your fanboat through a huge excitement. You will slip and slide through the sloppy water and crashed through chicken and gators! Overall, it is a very unique game. As a result, it has become one of the hottest Android game apps in the market.

This is the end of the article. Keep in touch with us to know more exciting Android game apps.