While there are tons of Android games, only a few of them have been able to achieve a worldwide success as the new Pokemon Go and Rayman adventures. They are outstanding and incredibly addictive. In this article, you will find the two Android game app reviews simultaneously. Take a look at them. 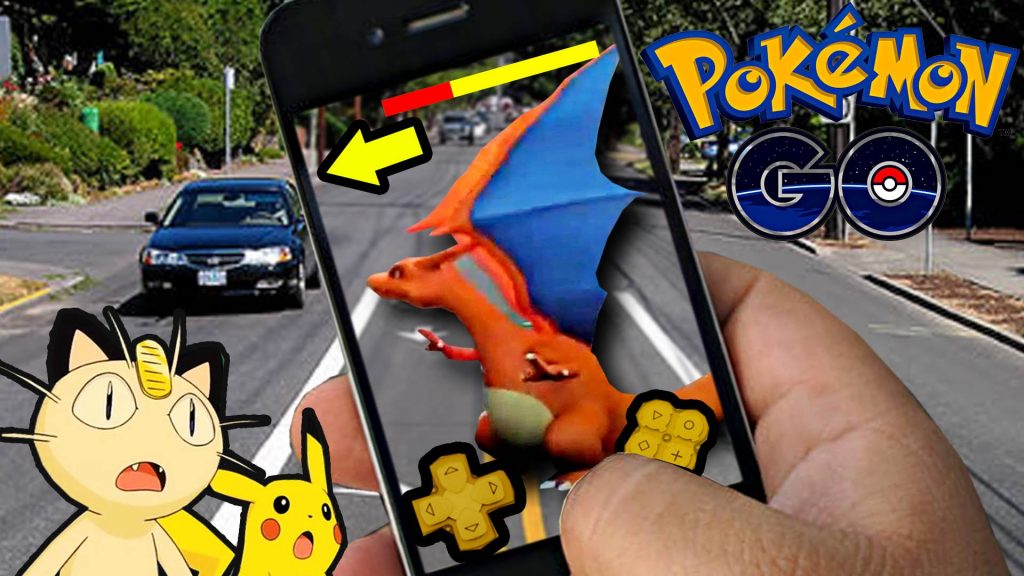 Just within 2 weeks after being released, Pokemon Go has transformed itself into a cultural phenomenon. It has added a new dimension to the Android game play. It is the very first game that has been able to use the smartphone camera, GPS and augmented reality in the most effective way possible.

Your job is to roam around your city to find Pokemons with the help of GPS and the built-in map. Whenever a Pokemon is nearby, your phone will start to vibrate. Tap on the creature and you will be taken into an Augmented Reality mode. You will find that the creature is hopping around. You can catch it by throwing the Pokeball, like you see on the original cartoon series. Due to the unique gameplay, Pokemon Go has received a massive admiration from all the Android game app reviews.

This game will force you to go outdoors very often. It, in turn, can make you lose a lot of weight! In fact, it seems that it can single-handedly cure the massive American obesity issue!

Overall, Pokemon Go is a game that you must play at least once in your lifetime. But once you fall in love with it, you cannot live without it. 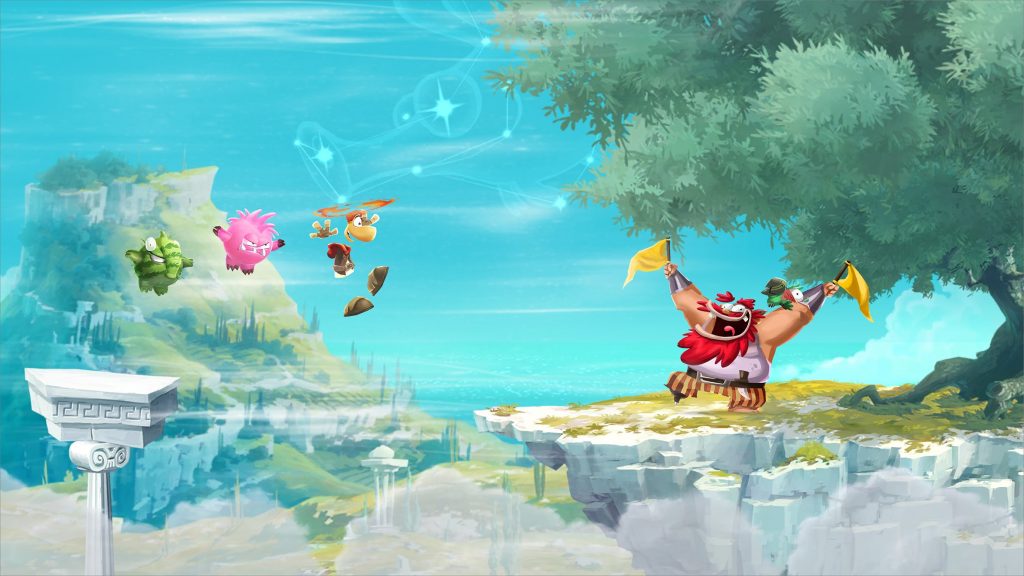 Rayman Adventures is the third Rayman game for the Android smartphones. While the previous two installments were really great, the third one has become even better. And there are many reasons behind it.

First, you are now provided with a more flexibility to control the character. In the previous two games, you couldn’t stop the character from running. It causes you to lose the game very often. But now, you are enabled to do so in the new installment.

The new Incrediballs have been introduced. They are collectible creatures that often become very helpful for completing the missions with the “Perfect” score. They can not only save your life from the enemies but also help you catching more lums, a bug like species. They can even help you finding all the captured teensies, a race of long nosed characters, and hidden stuffs.

The graphics of the game is absolutely fantastic. In fact, it is one of the factors that the new game has pushed behind the previous two installments significantly. The trees, along with the whole environment, look really beautiful. The color of the water looks incredibly vibrant. As a result, it has been highly praised by all the Android game app reviews.

While the previous two games cost you money, the new one is absolutely free to purchase. However, like other free games, in-app purchases are available.

Rayman Adventures can be a great source of entertainment during your leisure. If you are looking for a free, colorful Android game, it is a must have game for your Android device.

This is the end of our Android game app reviews. Keep in touch with us to get reviews on all the hottest Android games on the market.