We all like the idea of getting something for free, and Google does a great way of offering free Android apps to lure you in. Technically, Google isn’t the only culprit behind giving you free access with ad supported Android apps as much of this comes from the developers themselves.

We have all seen them and have all probably downloaded a few ad supported Android apps from Google Play. They offer a free means to play and simplify our lifestyles, but can be quite annoying from time to time dodging the ads within. 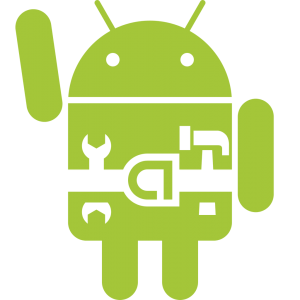 Many of these provide a means of tracking our own personal tendencies by Google and many 3rd party websites. According to a recent study in France that used 2,000 ad supported Android apps, they realized those apps were connected to more than 250,000 websites. Google is the biggest culprit, and it’s easy to understand as Google is the #1 online resource for virtually everything, but there far from the only one looking in.

While most of the 3rd party websites have yet to be deemed malicious, some of them were. In an era where online security is something that should keep us all on our toes, understanding this will help maintain your personal security while online. Overall, Google does a pretty good job protecting our privacy, but as we have found out there are still many ways for others to literally, take a look inside.

The issue relating to privacy and ad supported Android apps will take a slight decline with the recent release of Android 5.0, but after developers and 3rd party websites update their means it’ll soon increase to more of a security threat then it is now. Being weary doesn’t exactly mean having to uninstall all the free Android apps on your device that support ads, but understand that using them does come with an inherent risk.