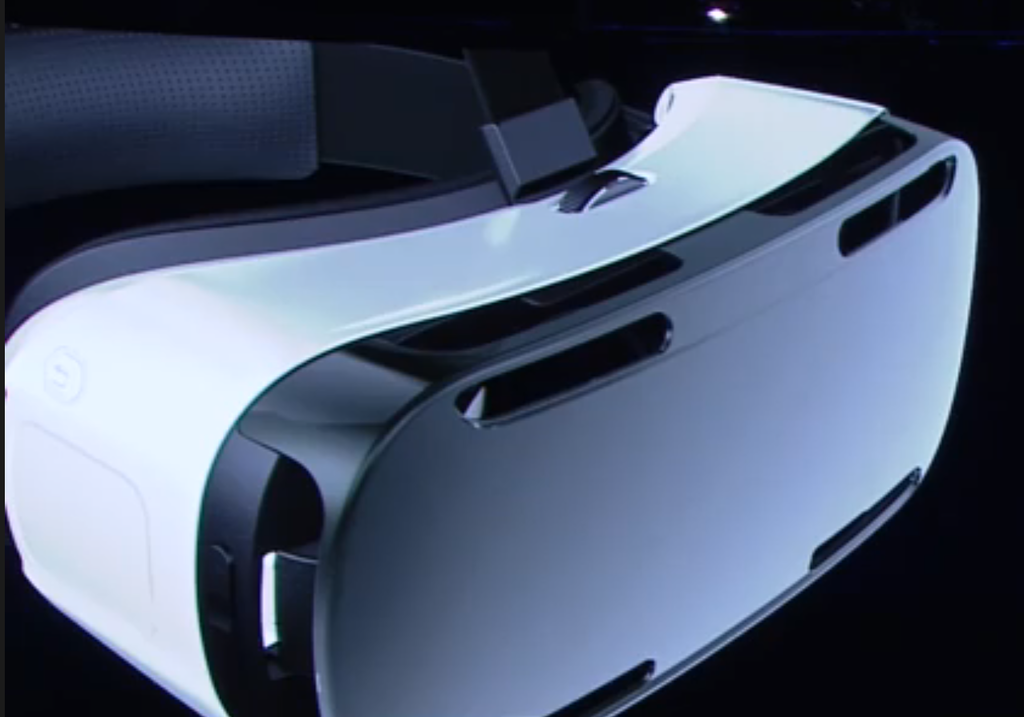 Wearable tech is becoming some of the most sought after consumer devices, and this coming year will be full of amazing new wears. We have seen an increasing demand for best wearable tech devices such as internet glasses, smartwatches, virtually reality headsets, and fitness bands much more.

Customary of what you will find throughout, the following on the 5 Best Wearable Tech Ideas for 2015 will show you what you can get, and all the reasons why you have to. 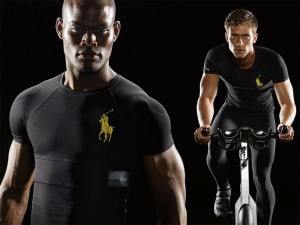 Polo Tech will be released by Ralph Lauren and is a smartshirt that has numerous sensors such as accelerometer, heart rate sensor, and gyroscope. The smartshirt is a compression shirt that acts like a fitness band that encompasses the entire upper body.

Polo Tech is the ideal fitness wearable tech for those looking to monitor and stay fit. The integrated sensors provides real-time monitoring of stress levels, respiratory rate, heart rate, and calories. The Polo Tech shirt is being marketed to tennis players, runners, bicyclists, and others interested in fitness.

Some may say that the Polo Tech shirt is quite expensive, but considering all you get for the $199 price most avid fitness enthusiasts would not.

The wearable Microsoft Band allows the user to download many workouts on the go, has an integrated GPS, and has many notification features. The navigation controls are very user friendly and the OLED display is one of the best visual displays of any fitness bands. One of the biggest negatives of the Microsoft fitness band is that it’s not waterproof. 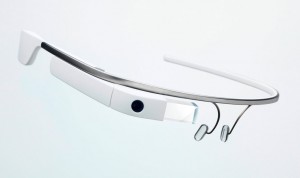 Google Glass was first introduced a few hours ago, and the Google Glass 2 is expected to be released in 2015. If you are looking for wearable tech ideas that are on the up and up, then this is definitely a top choice. The idea of having internet, turn by turn navigation, and the ability to see messages through the glass lens makes the Glass 2 one of the best wearable tech ideas for 2015.

One of the biggest drawbacks of the Google glasses will be the price. Expected to be around $1000 USD, the 2015 Google Glass 2 release date which should be over 100 at the time of launch. We are hoping to see the next Google Glasses during the 3rd quarter. 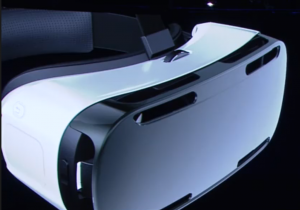 The Samsung Gear VR is one of the most fascinating wearable tech ideas for 2015, and will definitely be one of the most fun. The headset is the best virtual reality wearable tech as it will provide a unique gaming experience and is expected to provide hours of fun for all ages. With the optional Samsung controller, the smooth gameplay will truly change the way we integrate with modern gaming devices.

The Samsung Gear VR price retails for $199, and can be purchased in a bundle with the controller for $249. Currently, the VR headset can be bought on either the Samsung or AT&T website. 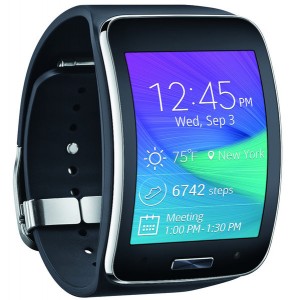 Although the Samsung Gear S has already been officially released through many US carriers, it has yet to make its way around to all. The Gear S makes our list of ideas for the best wearable tech smartwatches for 2015 due to the huge innovations it will bring us well into the next year. The wearable smartwatch is more like a smartphone due to its standalone feature.

The ability to utilize the Samsung Gear S to text, make phone calls, check emails, take pictures, and anything else a smartphone can do without the use of a Bluetooth connected phone. The Gear S has its own data plan and even phone number to make it all possible as it can easily replace any smartphone.

The internal memory allows for the storage of apps, songs, pictures, and more, and with a $349 US price it’s quite comparable. Verizon and AT&T have already featured the release, but those with Sprint will have to wait until early 2015.

Wrapping up the Best Wearable Tech Ideas for 2015

These are the best wearable tech ideas for 2015 such as smartwatches, smart glasses, fitness bands, and more have become the craze of the future. Ideas such as these provide entertainment, physical monitoring, and even increase our efficiency.

There are many to choose from in the coming year as some familiar faces such as Samsung and Google will be improving on their current models and others who are relatively new. The future of wearable technology is here, and any of the above would be perfect additions in 2015.