The best upcoming Android foldable phones of 2021 will come with outstanding features. They will have super-fast processors, stunning cameras, and razor-sharp displays. They will have everything to take your experience to a whole new level. But more importantly, they will offer compatibility. When folded, the large screened devices become small. They fit inside your pocket conveniently. In this post, you will find 5 of the best upcoming Android foldable phones of 2021. Let’s take a look at these amazing devices.

Which are the best upcoming Android foldable phones of 2021? 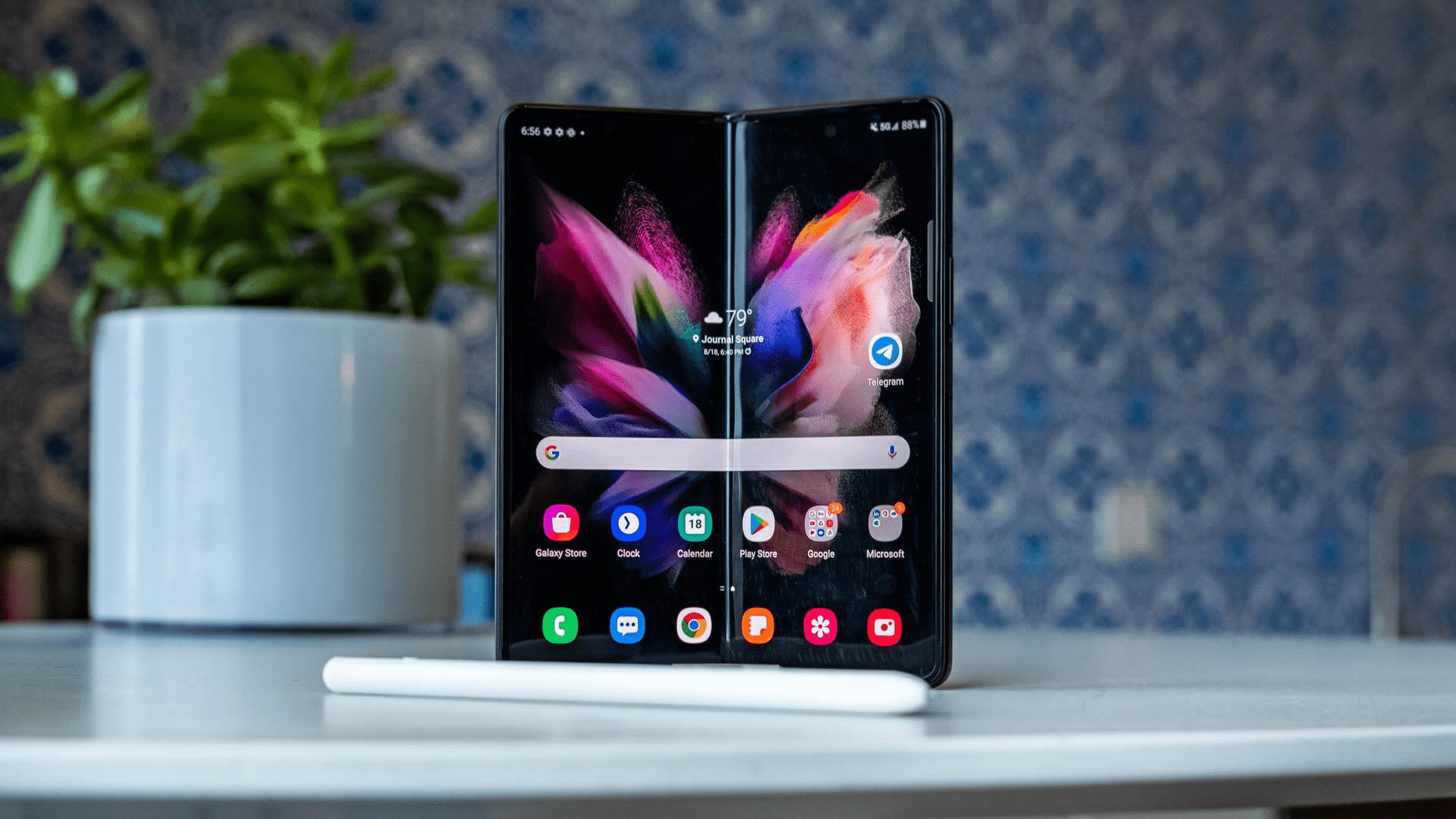 The Galaxy Z Fold 3 is the flagship Samsung foldable phone of 2021. It looks quite similar to the predecessor. However, it has several major changes. The biggest one is the inclusion of an under-display selfie camera. As a result, the punch-hole becomes almost invisible. The screen size remains the same when unfolded (7.5-inch).

Under the hood, Samsung Galaxy Z Fold 3 contains the powerful Snapdragon 888 processor, advanced Adreno 660 GPU, and the massive 12 GB RAM. As a result, it becomes one of the fastest Android foldable phones on the market. Also, it has a triple rear camera setup (12-MP + 12-MP + 12-MP), which sounds pretty impressive. The secondary camera is just 4-MP, which might discourage the selfie enthusiasts. However, there is an additional 10-MP selfie camera on the outer display, which is very likely to deliver a decent performance.

Galaxy Z Fold 3 will have a 4,400 mAh battery, which is a bit smaller than its predecessor (4,500 mAh). But it shouldn’t have any problem in making a full day comfortably.

Galaxy Z Fold 3 will hit the market before the end of August. 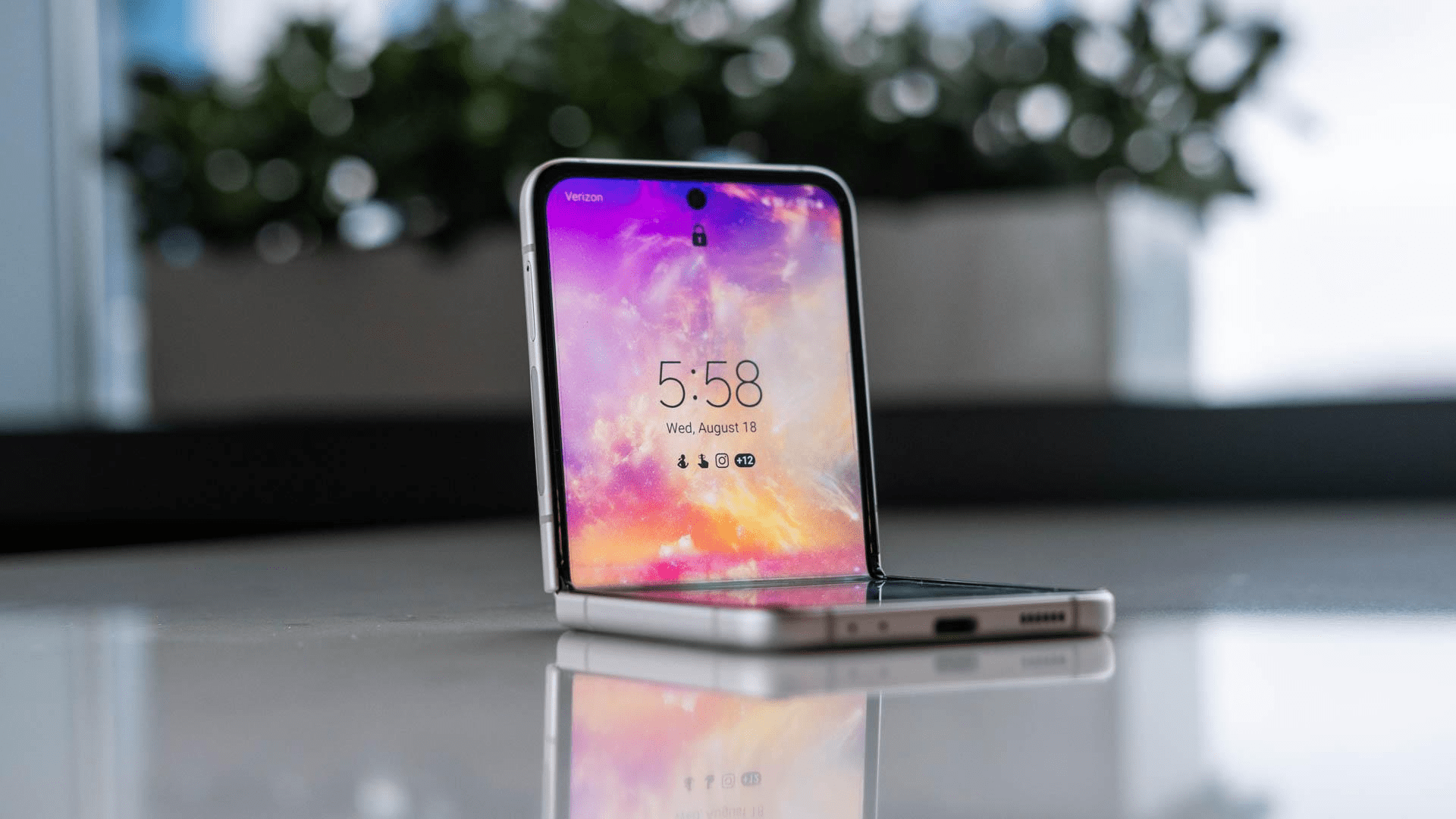 With a 120 Hz display, an aluminum-covered body, and a relatively cheaper price tag, Samsung Galaxy Z Flip 3 has managed to draw massive attention worldwide. The device starts at $1000. But still, it is significantly cheaper than the other foldable smartphones in its class.

Samsung Galaxy Z Flip 3 has a 6.7-inch display. The refresh rate of 120 Hz has made it super responsive. You will love to play games on it. Similar to Galaxy Z Fold 3, it has been equipped with the Snapdragon 888 processor and Adreno 660 GPU. However, it has 8 GB RAM, rather than 12 GB. Nonetheless, you will not experience any sluggishness. You will be blown away by the super-fast hardware performance.

Samsung Galaxy Z Flip 3 has a dual-camera setup (12-MP + 12-MP). You can use it to record 4K videos at 60 fps. On the front, there is a single 10-MP selfie shooter. Inside, the device contains a 3300 mAh battery, which is the same as its predecessor.

Samsung Galaxy Z Flip 3 will enter the market by August. 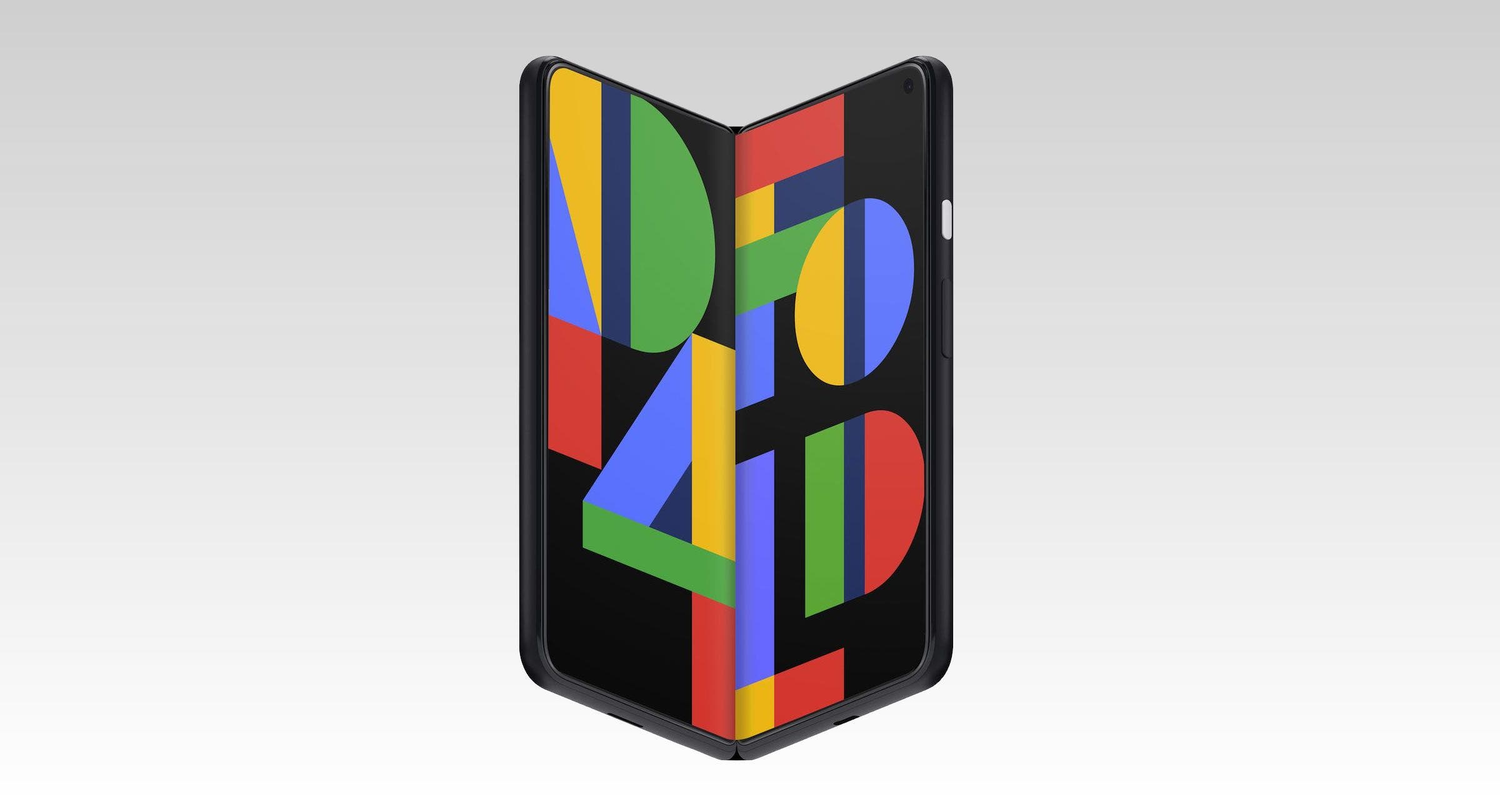 Google is rumored to join the ranks of the foldable phone makers before the end of this year with a new device. It will be known as Google Pixel Fold.

There haven’t been many reports about the potential specification. However, according to The Elec, the device will feature a 7.6-inch display. The production of the screen is very likely to begin from October.

The Pixel Fold is very likely to be powered by Snapdragon 888 processor. However, several reports are suggesting the inclusion of Google’s new Tensor chipset, which will provide the device with the power of advanced AI and machine learning technologies.

There is no information about the shooting capability. However, the past Pixel devices came with outstanding shooters. So, we expect Pixel Fold to become the best Android foldable phone in terms of camera performance.

Google Pixel Fold will either release in late 2021 or early 2022, as claimed by the leakster Jon Prosser.

late this year / early next year 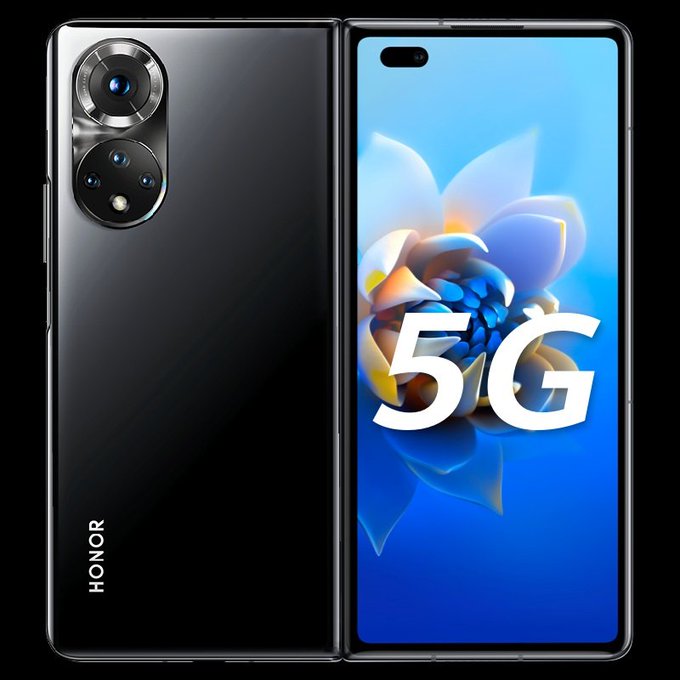 Honor is rumored to bring a new foldable phone this year. The device will be known as Honor Magic X Fold. It will look quite similar to Honor 50 Pro, as seen on the images revealed by the leakster @RODENT950.

Magic Fold or whatever it is called. maybe it looks like this pic.twitter.com/P8foR54aol

Honor Magic X Fold will have an 8-inch display. It will have a book-like design with a secondary 6.5-inch screen on its cover. It will be powered by the Snapdragon 888+ processor. So, you will get a blazing performance. There is no information about RAM capacity. But we expect it to be around 8-12 GB.

Honor Magic X Fold is rumored to feature a 108-MP main camera. It will be accompanied by three different sensors to form a quad camera setup. We haven’t heard any news about the megapixel range of the selfie camera. But we expect it to deliver a pretty decent performance. 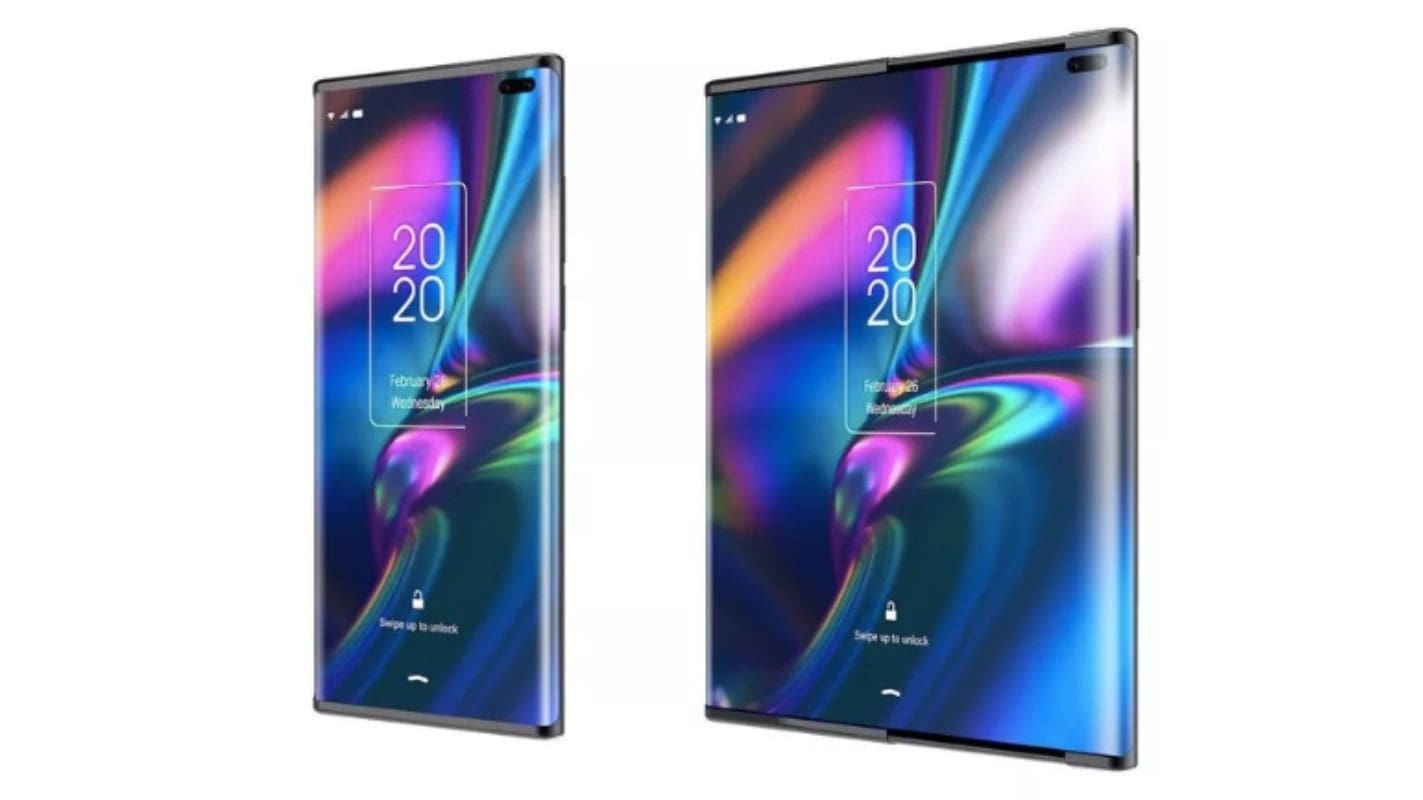 TCL confirmed that it would release a foldable phone on the market within 2021. So, we expect it to be revealed before the end of this year.

This is the end of our list of the best upcoming Android foldable phones of 2021. What do you think about these devices? Which one are you planning to buy? Share your thoughts by hitting the comment button.