Choosing the best Android smartphones is never easy, as the market is packed with outstanding devices. But we have managed to develop a list of 3 best Android handsets of February 2016 by analyzing the interest and feedback of the consumers. Take a look at these awesome devices. 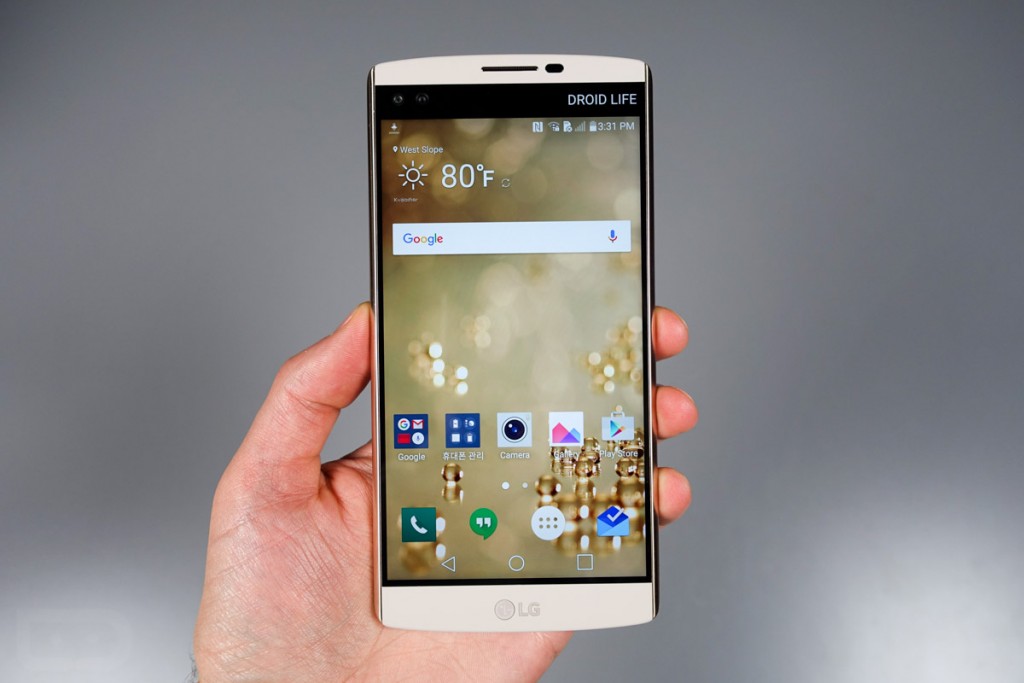 The V10 is regarded as the best smartphone that LG has ever made. It is one of the most stylish handsets in the market. Thanks to the stainless steel and metallic accent. Unlike the other smartphones, it comes with two screens. The first one is the regular 5.7-inch display with 1440p resolution. The second one is the 2.1-inch display, which shows different notifications, including emails and messages. The 16-MP rear and 5-MP front shooters are simply brilliant in taking vibrant photos. It also has a massive 3000 mAh battery, which can be charged up to 50% in 40 minutes through the Quick Charge 2.0 technology. More importantly, unlike the battery of its major rival, Galaxy S6, it is removable. As a result, the LG V10 takes the 3rd spot in our list of the best Android phones of February 2016. 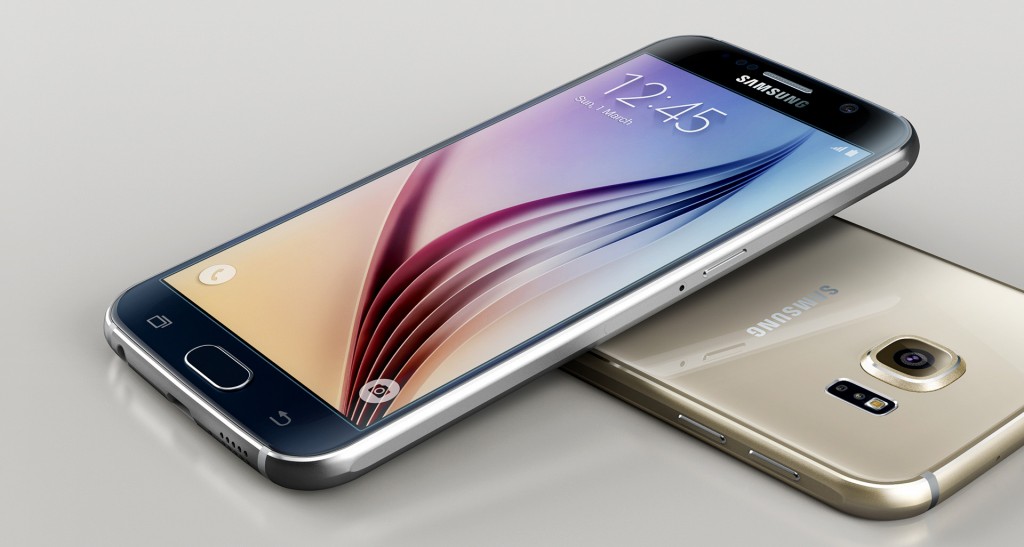 #2 in Our List of the Best Android Smartphones of February 2016: Samsung Galaxy S6

Samsung Galaxy S6 lacks two of the most essential features of a modern device – the microSD card slot and waterproofing capability. But still, it is one of the hottest Android phones in the market. Thanks to the stylish design and powerful cameras. The glass and matte body of the device is very smooth. It takes the smartness and the look of the smartphone to a new level. The 16-MP primary camera is able to take stunning photos. The 5-MP secondary camera is also perfect. On top of that, the device has been equipped with the Snapdragon 810 processor, 3 GB RAM and Mali-T760MP8 GPU. As a result, it has been transformed into an ultimate gaming smartphone. All these things push the Galaxy S6 to the 2nd spot in our list of the best Android smartphones of February 2016. 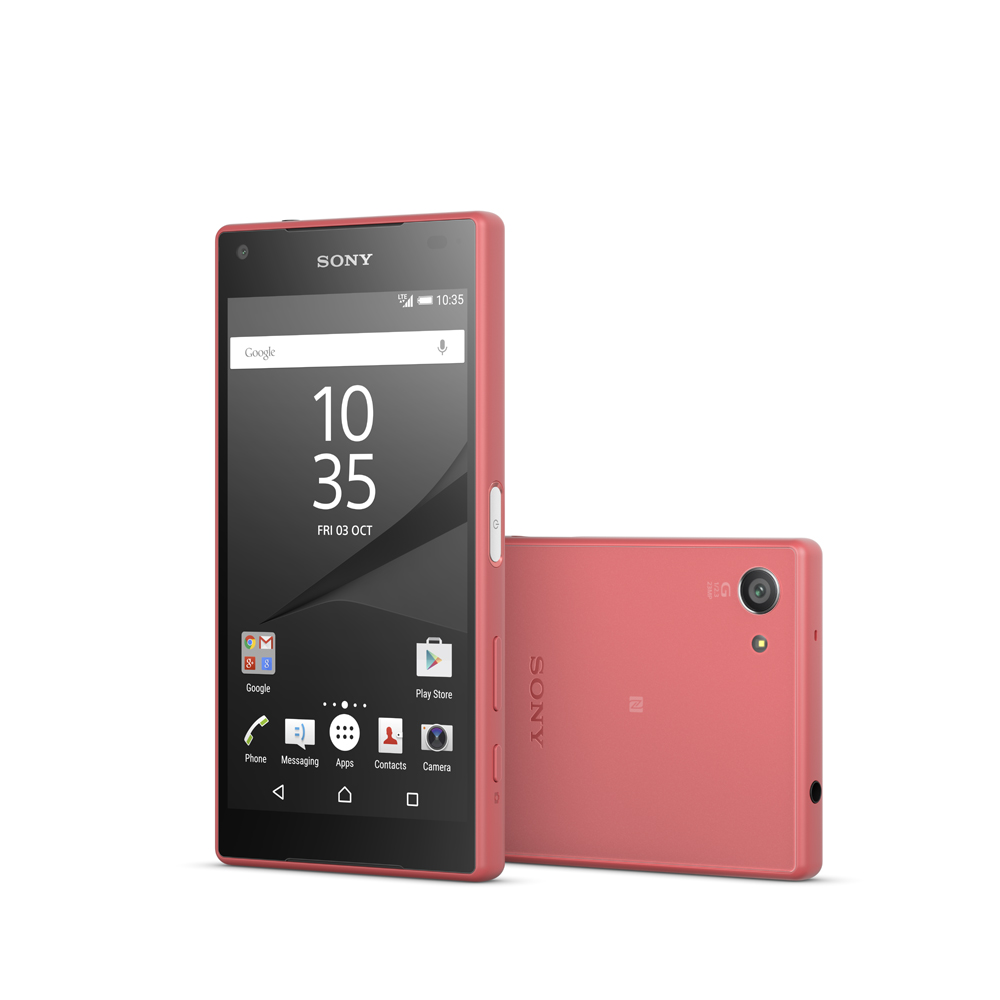 #1 in Our List of the Best Android Smartphones of February 2016: Sony Xperia Z5 Compact

Sony Xperia Z5 Compact might not have the massive 3 GB RAM as the Galaxy S6. But it is definitely a better device. Thanks to the inclusion of the microSD card slot, which is not available in the Galaxy S6. Moreover, it has been packed with the waterproofing feature, which enables you to take it to the swimming pool. Its 23-MP primary camera is as good as the shooter of its standard counterpart – Xperia Z5. Its 5.1-MP secondary camera is also impressive. In addition, it features the powerful Snapdragon 810 processor and Adreno 430 GPU. Despite having less RAM capacity of 2 GB, the device shows a dazzling performance in different benchmark test. Overall, Sony has done a great job in equipping the powerful components into a smaller body. For these reasons, the Xperia Z5 takes the first position in our list of best Android phones of February 2016.

This is the end of the article. Keep visiting our website to get more lists on the Android smartphones.