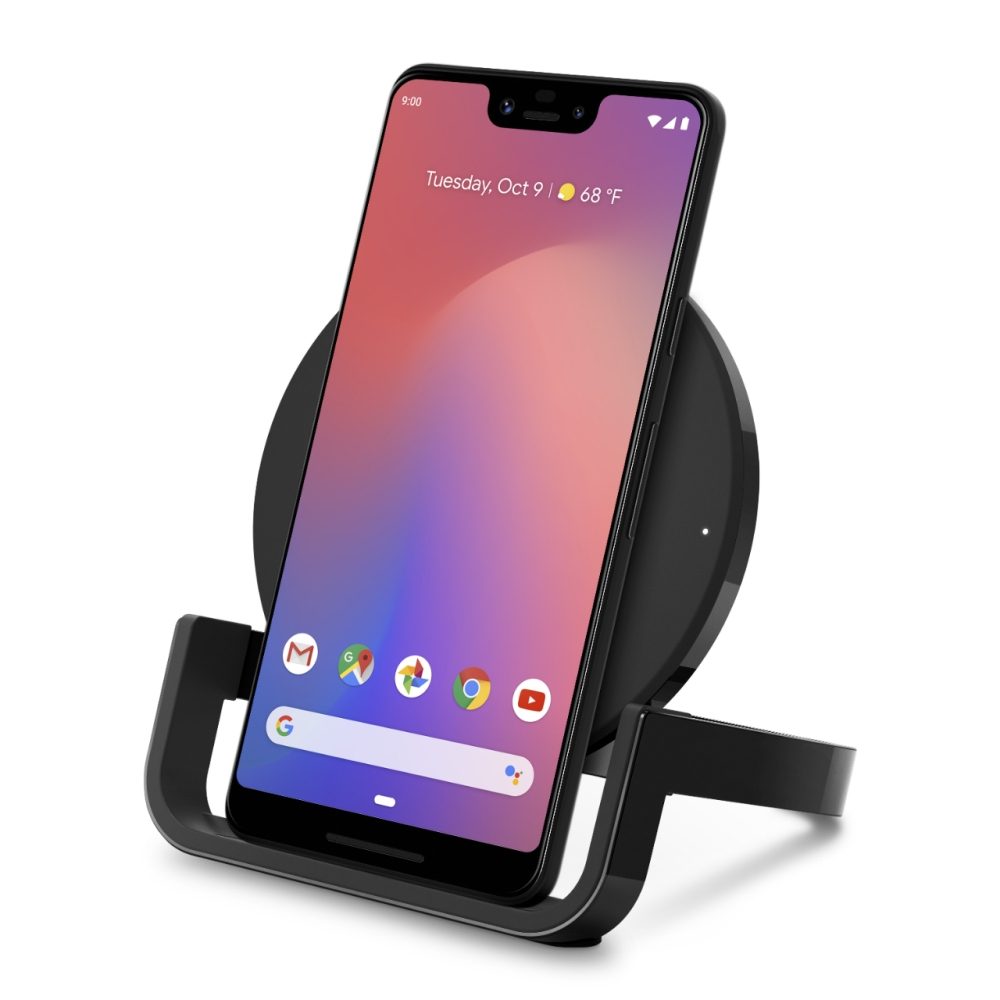 There are a number of Pixel 3 issues that have been frustrating the users worldwide. There have been reports about the poor memory management, along with ambient display screen flashing. Also, the text messages disappear in some of the devices. Moreover, the camera app opens very slowly. While the issues sound really irritating, there are solutions to most of them. You will find all the details right here.

Poor Memory Management – One of the Most Frustrating Pixel 3 Issues

The Pixel 3 XL comes with 4GB RAM, which looks pretty decent. However, the device doesn’t handle the memory well. As a result, you will be frustrated with a number of problems, including apps being closed and restarted randomly. Also, they can be very sluggish. The issue was supposed to be fixed through April’s security update. However, for some devices, the performance has become even worse.

Turning off the Adaptive Battery in the Settings can solve the issue to some extent. It enables the device to keep the apps open longer without closing them. But to get the issue fixed altogether, you will have to wait for a new software update from Google.

There is a Pixel 3 issue in the Album. The photos vanish randomly. There has been multiple complains about it. A number of users find that the photos are being vanished from the Gallery just after taking them. Here’s how they describe it: just after shooting a photo, a small thumbnail of the shot appears on the side of the Camera app. By tapping it, they can see the photo on the camera’s gallery. But after opening the Google Photos app, the shot wasn’t found there. While returning to the camera app, they find that the thumbnail has been disappeared.

Unfortunately, there is still no viable fix for the issue. Some of the online publications have suggested several solutions, including restarting the phone or using the alternative Gallery app. However, they do not work successfully for most of the users. The only way through which you can get the issue fixed is waiting for a new Google software update.

The Pixel 3 is one of the best camera phones that we have ever seen. It is able to capture photos with a stunning quality. However, the Camera app is incredibly slow to launch. It’s really surprising, as the app on the previous models open up at a super-fast pace. The Pixel 3 issue related to the camera app occurs mainly in the larger model, known as the Pixel 3 XL. Also, there has been complains about the sluggish performance while taking the shots. It takes up to four seconds to capture the photo, which is a surprisingly slow performance from a Pixel phone.

Google has already launched a software update to fix the issue. So, make sure that your device is updated to the latest version. You can do it by navigating through Settings > System > System Update.

Have you noticed that the text messages being vanished from your phone automatically? A security update has been causing the specific Pixel 3 issue. And it’s super easy to fix. So, there’s nothing to worry about.

Simply get the latest software update. It will solve the issue completely.

There are only a few owners that have complained this bizarre issue. They reported that a second notch had appeared on the side of the display. It was completely unrelated to the real, physical notch on the screen housing the front cameras. It was caused due to a software glitch.

The issue has been fixed through a software update. If you see the secondary notch on your Pixel 3, get the latest software update as soon as possible.

There has been problems with the fast wireless charging since the launch of the Pixel 3. Google had set up the technology in the device in a pretty weird way. Almost all the Qi supported chargers, fast or not, had been capped at 5W. So, it was not possible to get access to fast 10W charging on any third-party pad. Also, there were issues with Google’s own Pixel Stand. A number of users took Reddit to report about its sluggish charging performance. It’s regarded as one of the most irritating Pixel 3 issues.

Google has already fixed the issue through a software update in November 2018. So, make sure that it is installed on your device.

While being launched, the Google Pixel 3 caused a headache to the new buyers. A number of people found that the device had been locked to Verizon. As a result, it was not functioning in other carriers. In other words, the users cannot activate the Pixel 3 in any network except Verizon. However, once activated with Verizon, the device could be used on all carriers. The specific Pixel 3 issue forced the telecommunication company to unlock both the smaller and larger variants temporarily, allowing the buyers from other networks to activate the phone.

The issue has already been fixed through a software update. So, make sure to update the operating system.

Another way of getting rid of the issue is making the purchase from Google Store. Here, you can buy the completely unlocked phone.

Several users have reported about a frustrating Pixel 3 issue. Whenever they open the Camera app, the Music app is closed automatically. In other words, the background music is stopped while launching the Camera app. The issue has been caused due to a bug, which is associated with memory handling. As said earlier, the Pixel 3 can’t manage to deal with the 4 GB of RAM well due to the software issues.

The only thing you can do is getting the latest version of Android.

There are a lot of complains about the Bluetooth connectivity. There are thousands of accessories and devices that need Bluetooth to connect with your Pixel 3. However, they don’t connect with the phone as comfortably as the Galaxy smartphones. For instance, the Bluetooth headphones deliver music at a decreased volume rate than the Galaxy S10 smartphone. Also, we are hearing a lot of complaints related to the connectivity issue with cars. The users are facing a very hard time connecting it with their vehicles.

The first thing that you should do is deleting all the Bluetooth pairings and starting over. Also, you can try restarting your phone and establishing a new Bluetooth connection. If it doesn’t work, make sure that your car stereo has a firmware update, while your Pixel 3 has the latest operating system update.

Speaker Doesn’t Function Properly During the Start of the Call

Here is another weird Pixel 3 issue. During the recent months, several users reported that the speakerphone option hasn’t been functioning during the start of the call. When they activate the speakerphone during the beginning of the voice call, the person on the other end doesn’t hear anything. The issue occurs for a few seconds. After that, everything becomes clear.

First, try force restarting your phone. If it doesn’t fix the issue, clear the cache of the phone app. You can do it by navigating through Settings > App & Notifications > See all ‘xx’ apps > Phone > Storage > Clear Cache. Resetting network settings and Phone app settings to the defaults is another way for solving the issue. As always, check whether there is any new software update for your Google Pixel 3 or not.

This is the end of the article. Are you struggling with any of these Pixel 3 issues? Share your thoughts through the comment section.